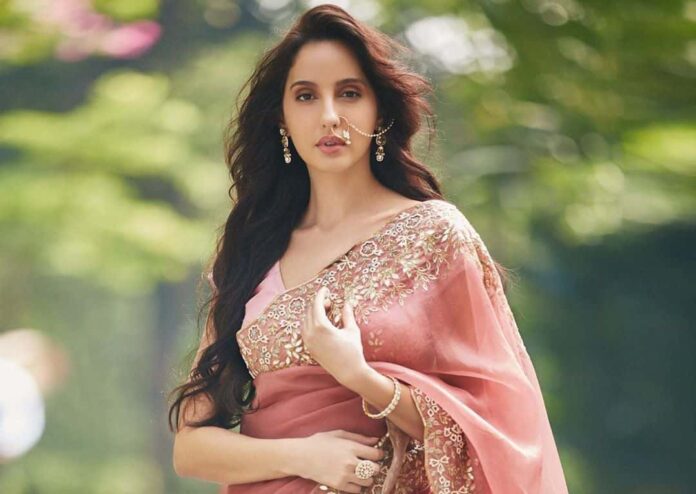 Born in Canada, to Moroccan parents, Nora Fatehi is a dancer, model, and actor of Indo-Arabic descent who has become quite popular in the Bollywood film industry. Nora signed up with ‘Orange Model Management’ after she dropped out of college and was assigned work in India.

Famous for her skills in belly dance, she has had no formal training in dance or acting but picked up by watching online videos during her younger days. During the initial days of her career, she appeared in advertisements for various brands.

Apart from Bollywood, she has ventured into South Indian cinema as well. The reality dance show ‘Jhalak Dikhhla Jaa’ was filled with spectacular performances. With a promising future in Indian TV and cinema, she is rapidly climbing the stairs the success.

Born on the 6th of February 1992 Nora Fatehi is currently 28 years old. She appears to be tall slim and has a toned body figure. Her body figure measurements 34-26-34 and she wears number 7 in the shoe size. Her height measures 5 feet 6 inches and her weight is 62 kg approximately. She has stunning looks that are complemented by the black colored eyes and have brown colored hair.

Although Nora Fatehi started as an outsider in Bollywood, she is now known as one of the prominent Divas in the industry. She has earned most of her wealth from her acting ventures and her work in advertisements and brand endorsements. The total net worth estimated for Nora Fatehi $500 thousand US dollars as of now.

The native of Canada, Nora Fatehi was born and raised in Montreal, Quebec, Canada. She has been quite private about her personal life and has not shared the name of her parents but it is known that she has a younger brother Omar Fatehi. She has completed her High school graduation.

After her debut Hindi-language animal horror film ‘Roar: Tigers of the Sundarbans’ in 2014, Nora made her way into Telugu cinema with a special appearance in the movie ‘Temper’ in 2015. She also appeared alongside Emraan Hashmi, the same year in the Hindi 3D science-fiction thriller ‘Mr. X’.

Popular as a dancer for “item numbers” in South Indian movies, she has appeared as herself in the Malayalam movie ‘Double Barrel’ and in Telugu movies ‘Kick 2’ and ‘Loafer’. With her appearance in ‘Bigg Boss 9’, Nora Fatehi made her entry into reality entertainment in December 2015 and joined the show as a “wild card entry” with Gizele Thakral but got evicted on January 3, 2016.

After the recognition, she was invited as a guest on TV shows such as ‘Entertainment Ki Raat’ and ‘Troll Police’. Nora also appeared as a host on ‘MTV India’s reality show ‘MTV Dating in the Dark’. Her acting in films such as ‘My Birthday Song’, ‘Batla House’, and the drama ‘Bharat’ was highly appreciated by the critiques.

Talking about her dating life, Fatehi has dated a few celebrities including another Bollywood star Angad Bedi.

Here we provide you the list of Nora Fatehi’s favorite things. 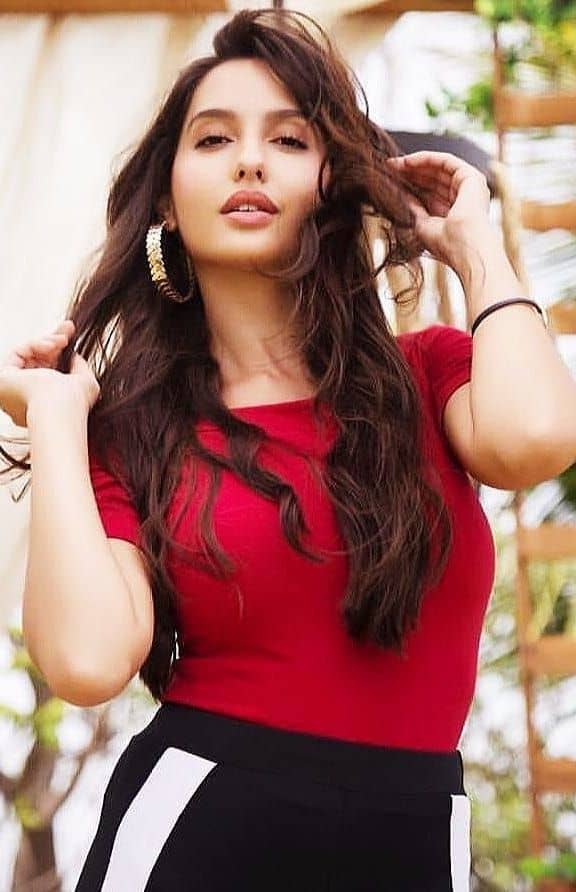 Some Interesting Facts About Nora Fatehi