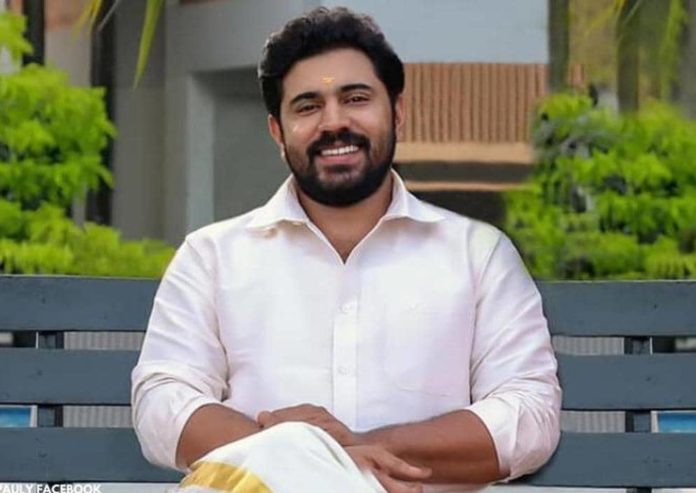 The Dashing and Sophisticated Star, Nivin Pauly is an Indian Actor and Producer who mainly works in Malayalam cinema. He received three Filmfare South awards and two Kerala State Film Awards for his phenomenal acting in movies.

Being a fitness Enthusiast, he seems very fit and healthy and weighs 77 kg in kilograms and 170 lbs in pounds approximately. His dark brown eye color and his black hair make his personality even more dapper.

According to the sources, the estimated net worth of Nivin Pauly is $3 Million – $5 Million (Approx.)

Nivin was born and raised up in Aluva, Kerala, India, and belongs to a Christian family. His father’s name is Pauly Bonaventure and no other information is available related to his parents and family.

In 2016, he acted in police-drama Action Hero Biju and another film Jacobinte Swargarajyam. In 2017, he appeared in films like Sakhavu and Njandukalude Nattil Oridavela. In 2018, he featured in the epic film Kayamkulam Kochunni. He made his debut as a producer in 2016 with the film Action Hero Biju

He got married to his long-term girlfriend Rinna Joy who serves as Director of Pauly Junior Pictures Private Limited. The couple got blessed with a baby boy Daveed Pauly. 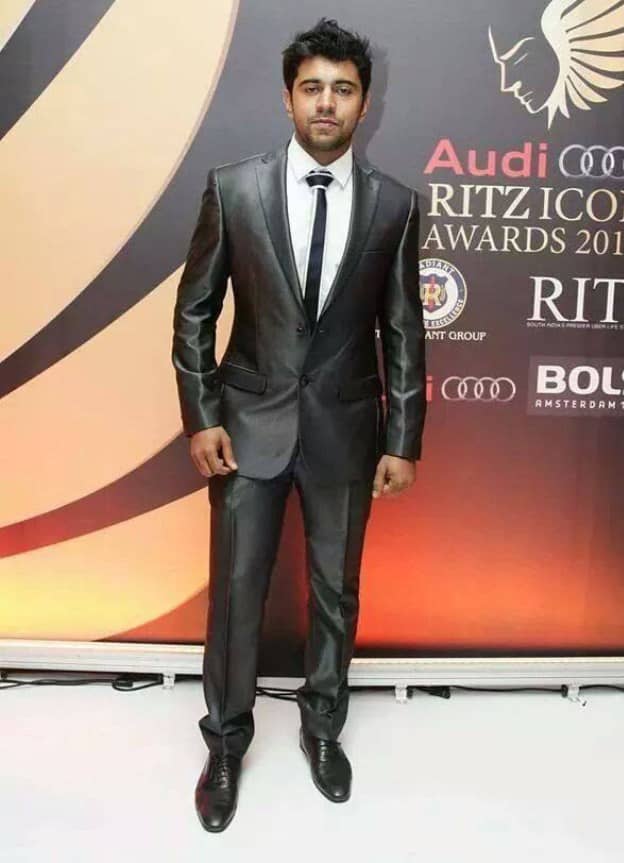 Some Interesting Facts About Nivin Pauly