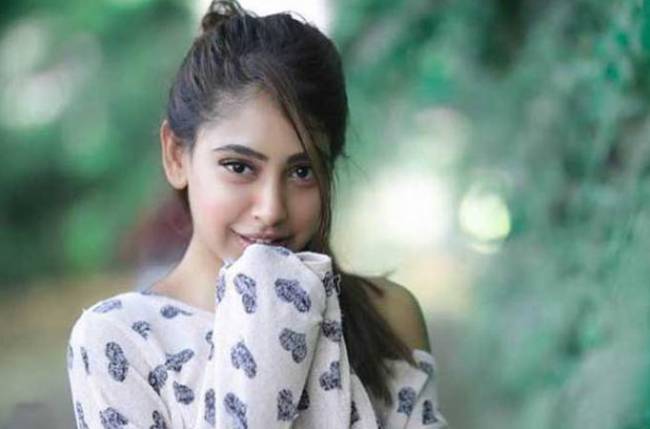 A cute, sweet, and adorable star, Niti Taylor is an Indian Actress and Host who primarily works in Hindi Television Shows. She came to the limelight after appearing in MTV’s show ‘Kaisi Yeh Yaariaan’ as “Nandini Murthy”. She also had an inclination towards teaching.

According to the sources, the estimated net worth of Niti Taylor is $1 Million approx.

Niti was born and brought up in Gurugram, Haryana, India, and follows both Hinduism and Christianity. She is born to her father Sandip Taylor (Businessman) and her Cheryl Taylor. She grew up with her lovely sister Aditi Taylor Parbhoo.

She completed her schooling at Loreto Convent School, Delhi, and further enrolled at Sophia College for Women to pursue her graduation.

She started her career as an actress in 2009 with the TV serial “Pyaar Ka Bandhan”. Next, she appeared in several small roles in serials like “Savdhan India,” “Yeh Hai Aashiqui,” “Gulaal,” “Bade Acche Lagte Hain,” and “Halla Bol.” She got her big breakthrough in 2014 with the youth-based show “MTV Kaisi Yeh Yaariyan”.

In this show, she played the role of “Nandini Murthy.” In 2012, she marks her Telugu debut with the film “Mem Vayasuku Vacham” and later  appeared in several Telugu films “Pelli Pustakam” and “Love Dot Com.”

Recently, in 2020, she got married to her long-term boyfriend Parikshit Bawa who is an Army Officer. 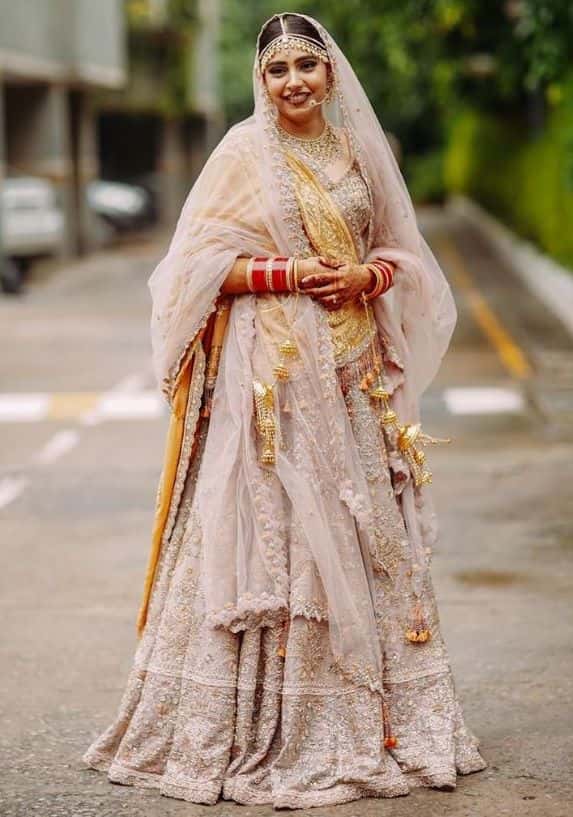 Some Interesting Facts About Niti Taylor