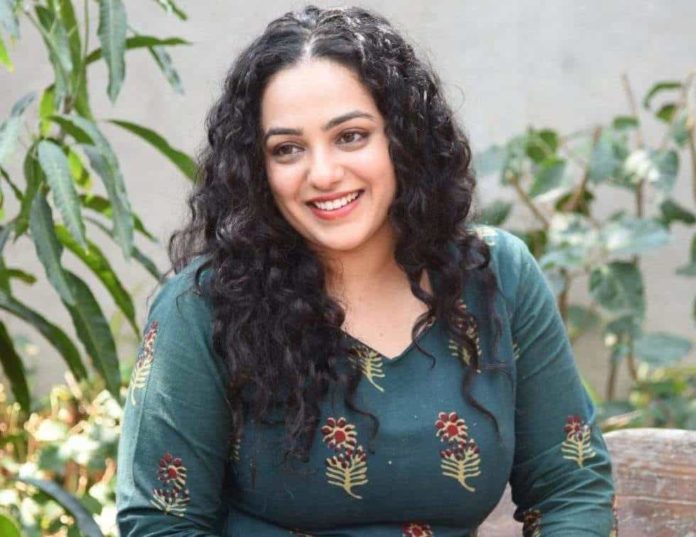 An Indian celebrity Nithya Menen is known for working in Malayalam, Telugu, Kannada, and Tamil. To date, she has been cast in more than 50 films/shows and has received several accolades. She has made her on-screen appearance since childhood as a child artist. She has earned all recognition with her lead as well as supporting roles.

Nithya Menen will turn 34 years old in April 2022. She has an average height of 163 cm tall. She has brown color sharp eyes and black hair curly color.

Nithya Menen did not disclose her assets and net worth.

Born on April 8, 1988, Nithya Menen belongs to the Malayalam family. She did not disclose any information about her parents and family to date. She did not share any detail about her schooling. She went to Manipal Institute of Communication and Bangalore’s Mount Caramel College to pursue journalism.

She had participated in many extra-curricular activities during her school days. While pursuing journalism, she realized journalism is boring and decided to study filmmaking and hence moved to Pune to do a course in cinematography.

When she appeared in the entrance test, she met the director B.V. Nandini Reddy who motivated her to become an actress.

At an age of 8, Nithya Menen made her acting debut in The Monkey Who Knew Too Much as a child artist. She also featured as her stepdaughter in the Hindi TV serial “Choti Maa…Ek Anokha Bandhan”. Then she did a supporting role in the Kannada film “Seven O’Clock”.

She was awarded the Ugadi Puruskar Award for Best Actress in 2011. In 2015, she won Nandi Special Jury Award for her appearance in “Malli Malli Idi Rani Roju”.

There is no clue about the relationship status of Nithya Menen.

Here we provide you with a list of Nithya Menon’s favorite things. 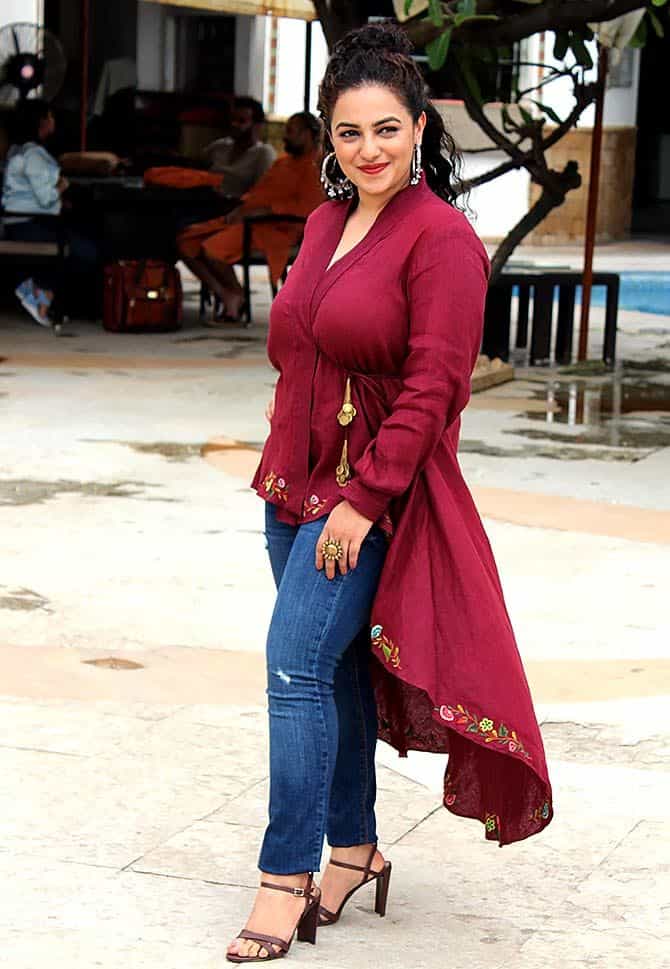 Some Interesting Facts About Nithya Menon