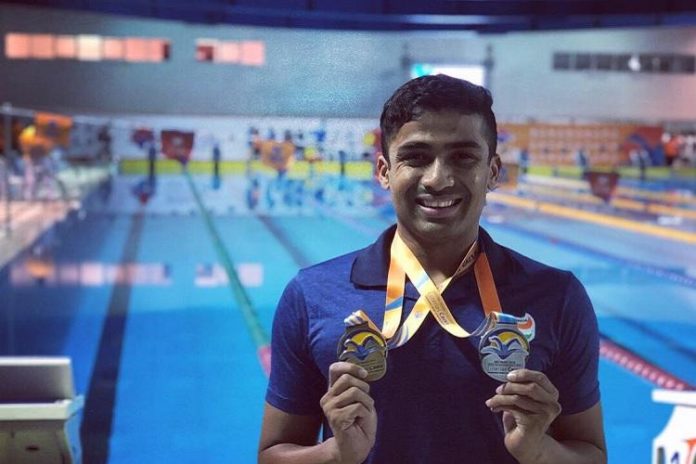 The Eklavya Award winner, Niranjan Mukundan is an Indian para-swimmer who represented India internationally mainly in Butterfly and Freestyle events. For his exceptional achievement in the field of sports, he received the National Award (best sportsman with disability) and was also crowned as the Junior World Champion in 2015.

His nature of disability is an incomplete development of the spinal cord and clubbed feet. Niranjan started learning swimming and progressed very quickly with the support of his parents. He is also honored by the state’s prestigious Kannada Rajyotsava Prashasti in 2015.

Born on 4 September 1994, Niranjan will turn 26 years old in the year 2020. His black eye color and his black hair make his personality even more glorious. There is no information available at the internet sources about his physical features such as height, weight, and body measurements.

According to the sources, the estimated net worth of Niranjan Mukundan is not known.

Niranjan was born and raised up in Bangalore, Karnataka, and belongs to a Hindu family. He didn’t reveal any information with regards to his parents and siblings including their names too.

As of his education, he completed his higher studies at Jain University, Bangalore. However, there is no more information about his further educational qualifications.

As of his career, he started his career at the Paralympic nationals in Mumbai where he won a silver medal in 50m butterfly. He won a silver medal in 2007 and bronze in 2009 in water polo at the state aquatic championships in Bangalore. He won three gold medals, one silver in swimming, and one bronze in water polo at the national swimming championship in Chennai.

For his exceptional achievement in the field of sports, he received the National Award (best sportsman with disability). At the World Junior Games held at Stadskanaal, Netherlands, he won 10 medals (7 gold and 3 silver) and was also crowned as the Junior World Champion. 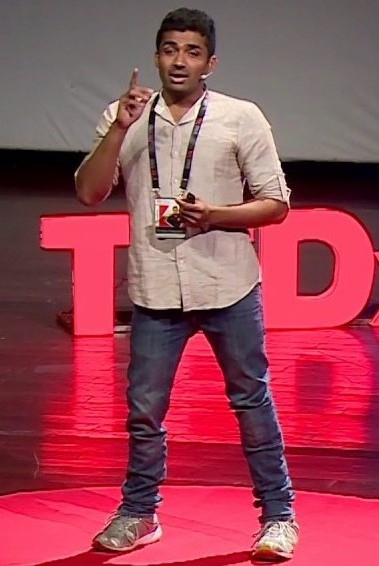 Some Interesting Facts About Niranjan Mukundan