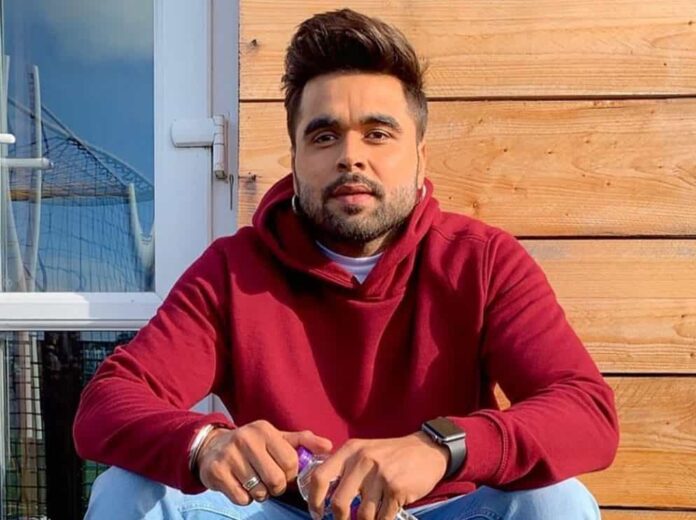 A Punjabi celebrity Amit Bhalla is popularly known for his stage name “Ninja” He is a Punjabi artist who got fame after singing the song “ThokdaReha”. Though he came from a musical background family he never wanted to become a singer. He was more interested in doing a 9 to 5 job.

Ninja’s current net worth is estimated to be $1.2 million approximately.

Born on March 6, 1991, Ninja is raised in a Sikh Khatri family. No information about his parents all we know is that he has a younger brother named Sumit Bhalla. He has very deep interest in music since childhood.

His father owns a small music café where he used to listen to songs of Kuldeep Manak and sang along with them. At the age of 13, he performed for the first time. His teachers and friends always motivated him to participate in Inter-School Competitions.

He won many prizes in such competitions. After completing his schooling, he was enrolled in Arya College of Ludhiana to pursue graduation in B.Com but he could not continue with his graduation due to financial conditions. Later, he graduated from the same college with a B.A. degree and his teachers and friends contributed to his fees.

In 2004 Ninja started his music with the Punjabi song “ AnndMannd Ka Tola” which was a big failure. Further, he released the Punjabi song ‘ThokdaReha’, which became a huge hit and earned him great recognition.

Further, he appeared in films like “ArdabMutiyara”, “Doorbeen”, “High-End Yaarian” and “Zindagi Zindabad”. Besides singing and acting, he also appeared as a judge in the Punjabi singing reality show “Aawaz Punjab Di”.

He has also performed through live shows and concerts across India and abroad. In 2018, he got the Best Playback singer for the song ‘Hawa De Warke and the Best Debut Male in a Filmfare Punjabi Award For the “Channa Mereya(2018)’.

Amit Bhalla is a married man but his personal information is missing still.

Here we provide you with a list of Nina’s favorite things. 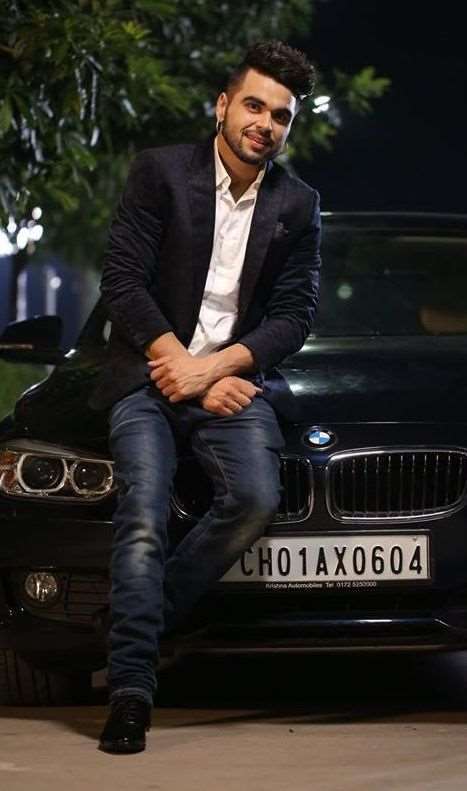 Some Interesting Facts About Ninja