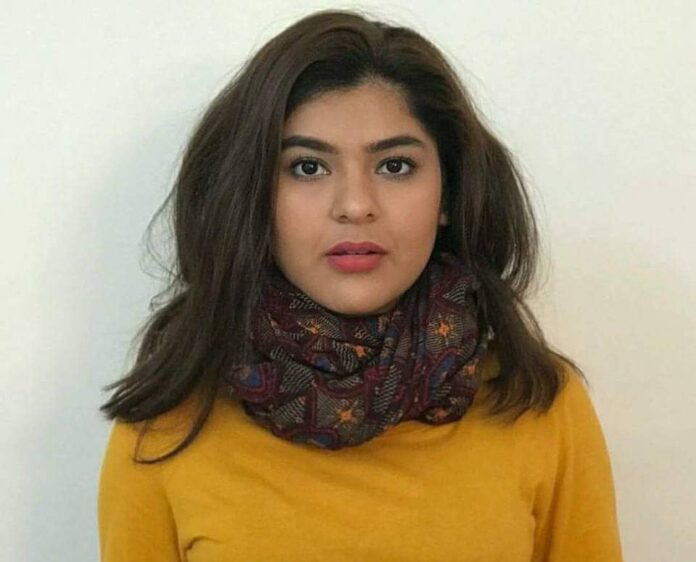 Nidhi Bhanushali is an Indian Actress who mainly works in Indian Television shows. She came to the limelight after her appearance in the most popular Television show “Taarak Mehta Ka Ooltah Chashmah” by playing the role of ‘Sonalika “Sonu” Aatmaram Bhide. During her school days, she was good in co-curricular activities.

According to the sources, the estimated net worth of Nidhi Bhanusali is $0.2 Million.

Nidhi was born and raised up in Gandhinagar, Gujarat, India, and belongs to Gujarati Vaishya Family. It is not much is known about her father. She is closed to her mother Pushpa Bhanushali.

She started her career with TV Commercials at the age of 11. In 2012, she made her acting debut with the comedy serial “Taarak Mehta Ka Ooltah Chashmah” which aired on SAB TV. In this show, she played the role of Sonalika Aatmaram Bhide’ following the departure of Jheel Mehta. 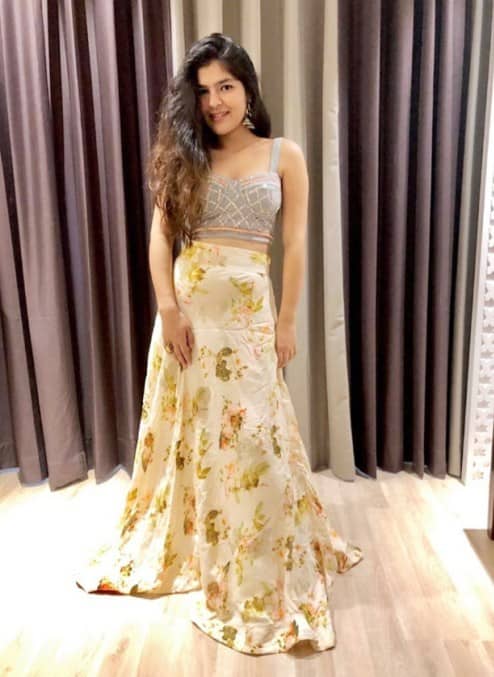 Some Interesting Facts About Nidhi Bhanushali