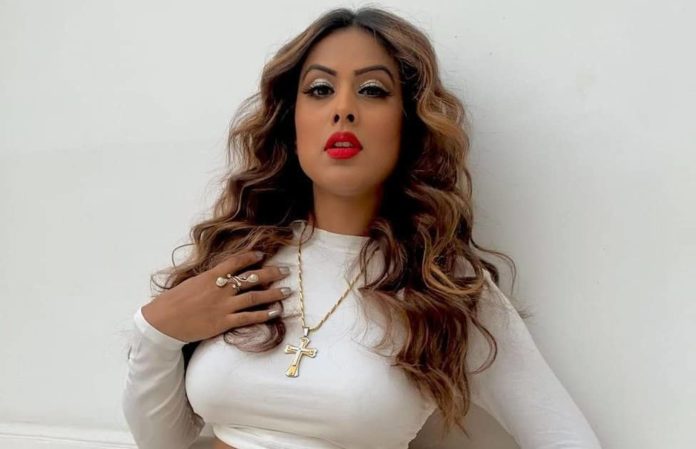 One of the most talented and hard-working stars, Neha Sharma popularly known as Nia Sharma is an Indian actress who mainly appears in Hindi TV and reality shows. She rose to fame after appearing in the TV serial “Ek Hazaaron Mein Meri Behna Hai.” By the British newspaper ‘Eastern Eye’, she was ranked at No.2 in the “Top 50 Sexiest Asian Women” in 2017.

According to the sources, the estimated net worth of Nia Sharma is ₹ 50 crores INR approx.

Nia was born and raised up in Delhi, India, and belongs to a Hindu family. Her mother’s name is Usha Sharma and her father’s name is not known at this moment as her father died when she was still a child. She has a lovely brother named Vinay Sharma.

She completed her schooling at St. Xavier’s School, Delhi, and further enrolled at Jagan Institute of Management Studies to complete her graduation in Mass Communication.

Talking about her career, she started her career with the TV serial “Kaali – Ek Agnipariksha” in 2010. Later, she featured in TV serials “Ishq Mein Marjawan” and “Behnein.” She got recognition after she bagged the lead role in the serial “Ek Hazaaron Mein Meri Behna Hai.”

In 2017, she participated and one of the finalists in season 8 of “Fear Factor: Khatron Ke Khiladi”. In the same year, she has been featured in the reality show “Comedy Nights Bachao Season 2” and the cooking reality show “Rasoi Ki Jung Mummyon Ke Sung”.

This flawless beauty hasn’t married yet but stole the heart of a couple of actors including Varun Jain (Actor) and Kushal Tandon (Actor). 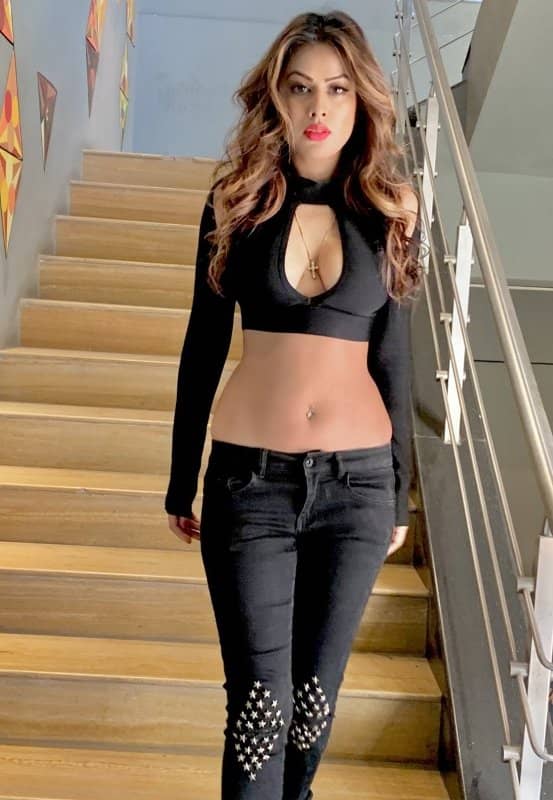 Some Interesting Facts About Nia Sharma