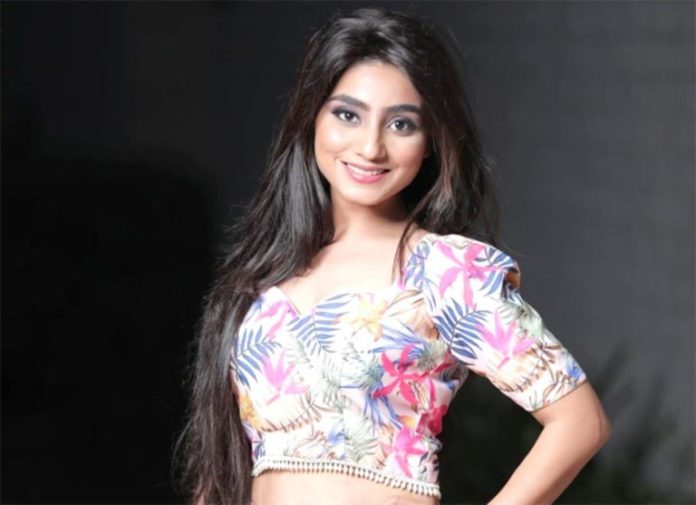 You call her beautiful, but she is more than amazing and she is ‘Neha Marda’, an Indian actress who primarily works in Hindi television shows. She rose to fame and gained huge popularity for playing the role of ‘Gehna’ in the long-running popular show ‘Balika Vadhu’.

Being a gym freak, she seems very fit and healthy and weighs 50 kg in kilograms and 110 lbs in pounds approximately. Her black eyes color and her black hair make his personality even more Gorgeous.

According to the sources, the estimated net worth of Neha Marda is $1 Million – $5 Million approx.

Neha was born and raised up in Kolkata, West Bengal, India and belongs to the Marwari-Hindu family. She likes to keep her personal life stay away from the media so she never revealed any information about her parents and siblings.

As of her education, she became graduated from Delhi University. However, she never disclosed much information about her educational background.

As per her career, she first participated in Boogie Woogie as a contestant in 2004 and emerged as the winner. Later, she made her acting debut with the TV show Saath Rahega Always in 2005. After that, she appeared in several shows such as Ghar Ek Sapnaa, Mamta, Ssshhhh…Koi Hai and Kahe Naa Kahe.

Later, she played the lead role in the show Ek Thi Rajkumari in 2008. She got her big breakthrough with the role of Gehna in the long running – show Balika Vadhu. She played a negative role in Star Plus’s Shraddha from 2009 to 2010. She appeared as a guest contestant in Jhalak Dikhhla Jaa 4 in 2011.

In the same year, she participated in Kitchen Champion 4 and Nachle Ve with Saroj Khan. In 2012, she acted in the TV show Ek Hazaaron Mein Meri Behna Hai and Devon Ke Dev…Mahadev in 2013. She participated in the dance reality show Jhalak Dikhhla Jaa in the eighth season in 2015.

Reflecting on her personal life, she is a married woman who tied the marriage knot with a businessman, Ayushman Agarwal on February 10, 2012. 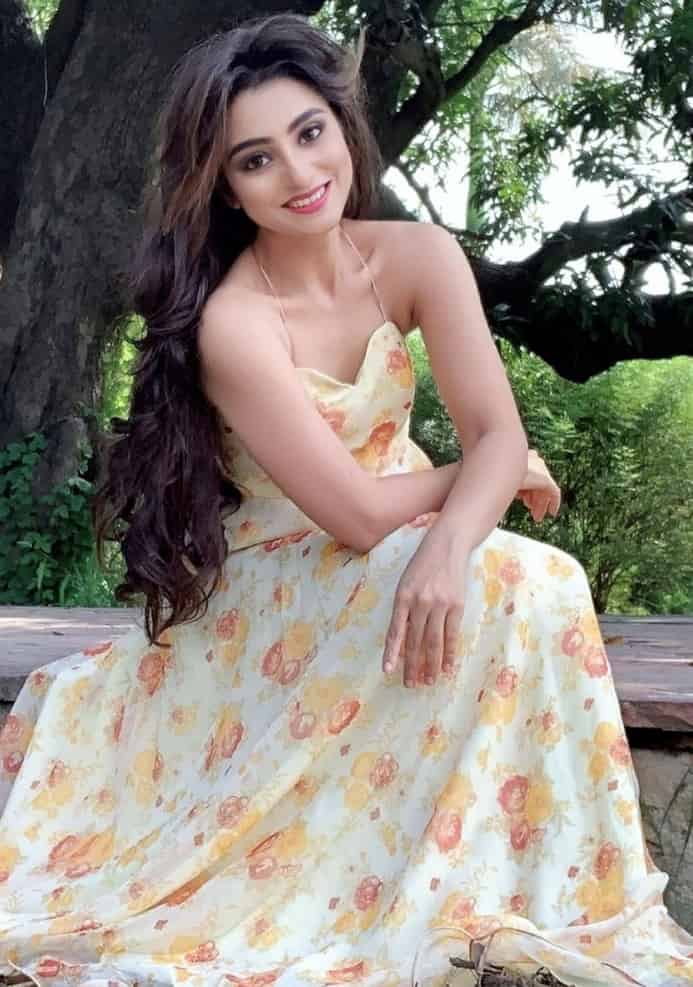 Some Interesting Facts About Neha Marda