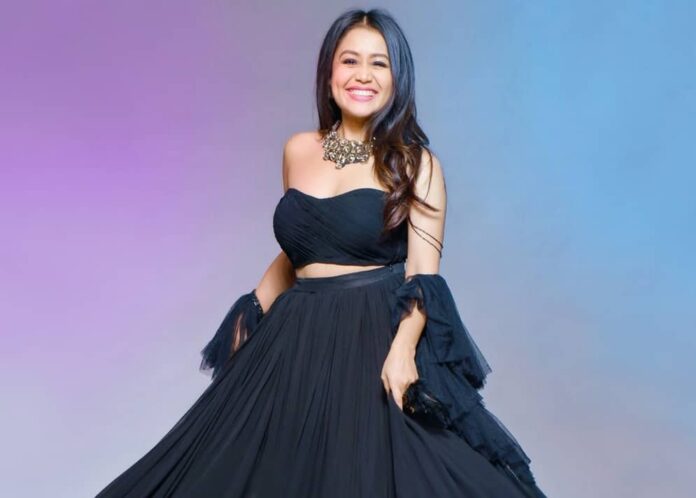 She is the judge of the popular singing show Indian Idol where once she was a contestant in which she eliminated early. She has been highly trolled for crying on-screen on social media and she proudly admits she is an emotional girl.

She has Brown eyes and Brown Hair which are complemented by her cute face. She has a nice physique of 32 inches breast, 26 inches waist, and 34 inches hips

According to the sources, the estimated net worth of Neha Kakkar is $3.5 Million.

Neha was born and raised up in Rishikesh, Uttarakhand, India, and belongs to Hindu Khatri Family. She is born to Rishikesh Kakkar (Father) and Niti Kakkar (Father). She has two talented siblings one brother Tony Kakkar (Singer and Music Director) and one sister Sonu Kakkar who is also a singer as well.

She completed her schooling at New Holy Public School, Delhi. She didn’t reveal any further information about her academic qualifications.

She began her career by singing in religious events at the age of four. After that in 2006, she contented in the popular singing TV Show Indian Idol 2 and finished among the top 10 finalists. In 2008, she launched her music album named ‘Neha the rock star’ and Meet Brother gave music to her songs.

She made her singing debut in Bollywood with the theme song of the film Blue in 2009. Further to this, she rose to fame after the song ‘Second Hand Jawani’ which was followed by many party songs including London Thumkada and Sunny Sunny from ‘Yaariyan’.

Moreover, she sings mostly party songs after this like Humne Pee Rakhi hai, Aao Raja, Kar Gayi Chull. She gave her versatile performance in the song ‘Mile Ho Tum’ which was highly loved by the audience. After that, she sings songs from the same list as Aankh Maarey, Dilbar, Kala Chashma, and a single Nikle Current.

From 2017 she collaborated with Tanishk Bagchi and follows the trend of remaking old songs and she recreated many old songs like Chote Chote Peg with Yo Yo Honey Singh, “Aashiq Banaya Apne”, Chamma Chamma, Ki Honda Pyaar, Saki Saki, Ek Toh Kam Zindgani and many others.

She was in a romantic relationship with Himansh Kohli since 2014. Later in 2018, the couple broke up with each other. 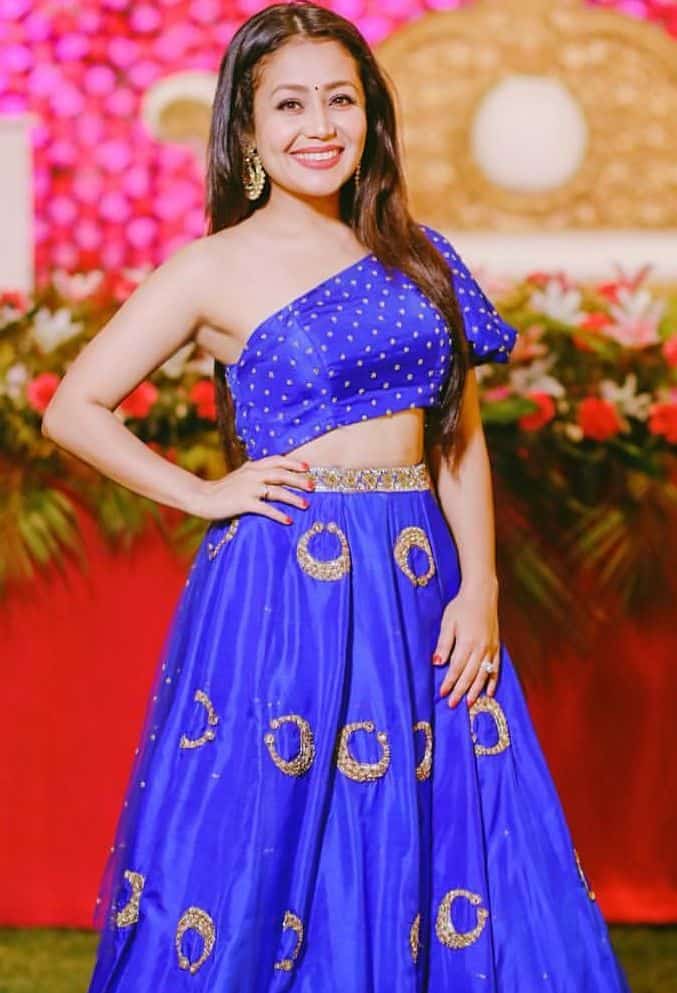 Some Interesting Facts About Neha Kakkar