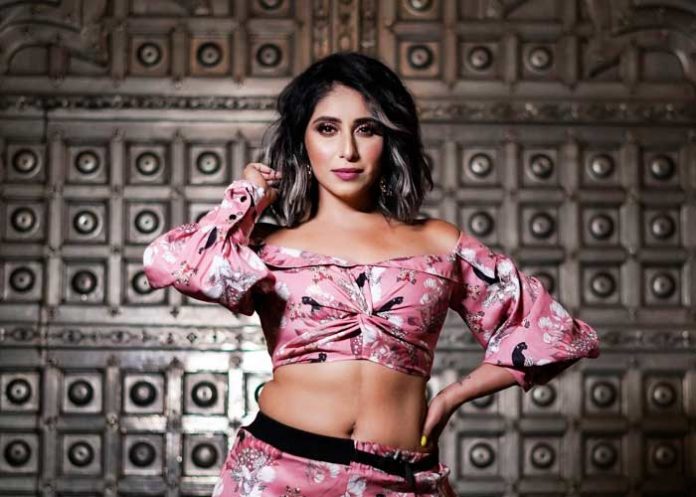 Music is the strongest form of magic and this magic was spread by Indian Singing Sensation Neha Bhasin who is an Indian Singer and Actress who predominantly works in Bollywood, Tollywood, and Kollywood music industry.

She became an overnight sensation when she was selected in a nationwide talent search, Coke V popstars which were conducted by Channel V to be a part of the 5-girl pop group Viva. Recently, she hits massive headlines and attracts media attention after the news came out that she is entering the Bigg Boss OTT house as a contestant.

Being a gym freak, she seems very fit and healthy and weighs 55 kg in kilograms and 121 lbs in pounds approximately. Her dark brown eyes color and her black hair make his personality even more Gorgeous.

According to the sources, the estimated net worth of Neha Bhasin is $1-5 Million approx.

Neha was born and raised up in New Delhi, India, and belongs to a Hindu Punjabi family. She is the lovely daughter of her father Ashoke Bhasin and her mother Rekha Bhasin. She has been grown up with her brother Anubhav Bhasin and sister Rashi Bhasin.

As of her education, she completed her schooling at Frank Anthony Public School, New Delhi, and further enrolled herself at Lady Sri Ram College, New Delhi, India to pursue her graduation.

As per her career, she won her first singing competition at the age of nine. Since her childhood, she has always wanted to be a pop star and also learned vocal classical techniques from Ustad Ghulam Mustafa Khan. In 2002, she auditioned for Coke [V] Popstars and also won the competition.

After that, in 2004, she moved to Bollywood for singing and her first breakthrough came in 2007 with the song “Kuch khass hai”. She also earned a Filmfare nomination for this song in 2008. Later, she made the collaboration with Emcee Jesz, a Malaysian Hip Hop star for the song “THANIYE”. In 2012, she made her acting debut in the film Life Ki Toh Lag Gayi.

In 2008, she hosted Sa Re Ga Ma Hungama on Zee Music. She also appeared as a wild card contestant in Jhalak Dikhla Jaa Season 5. In 2018, she judged the singing reality show called Love Me India.

Reflecting on her personal life, she is a married woman who tied the marriage knot with music composer, Sameer Uddin in October 2016. 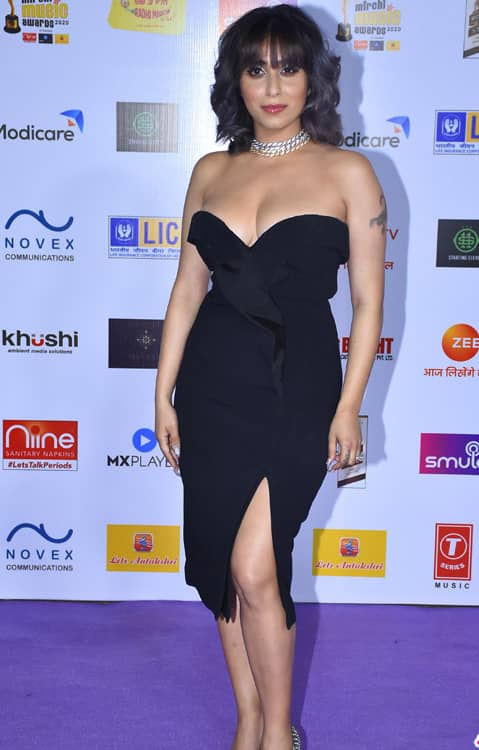 Some Interesting Facts About Neha Bhasin