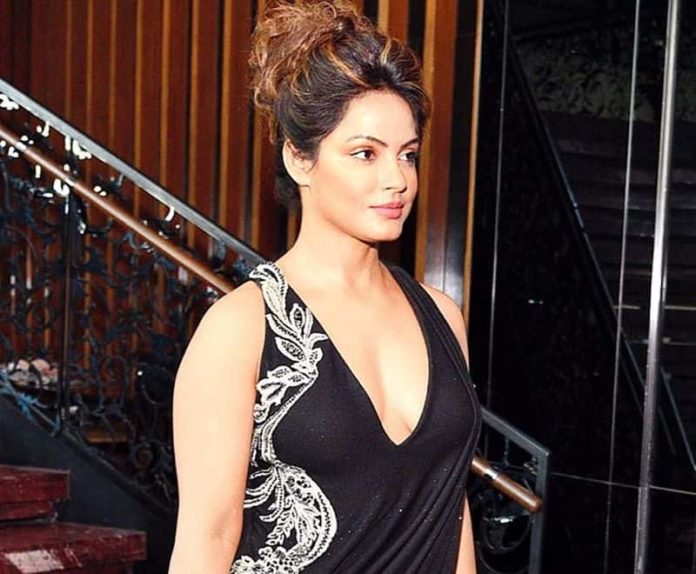 A Beautiful, Charming, and Adorable Beauty, Neetu Chandra is an Indian Actress, producer, and theatre artist who mainly works in the Hindi and Tamil Film Industry. Apart from acting, she is an established classical dancer and an active sportsperson.

She holds a fourth Dan black-belt in Taekwondo and also represented India in the 1997 World Taekwondo Championships in Hong Kong.

Her body is complemented by her beautiful Brown eyes and her silky long Black hair. Her figure measurements are 30 inches breast, 28 inches waist, and 30 inches hips.

According to the sources, the estimated net worth of Neetu Chandra is  $4 million approx.

Neetu was born and raised up in Patna, Bihar, India, and belongs to a Hindu family. She is born to her father Umesh Chandra Shrivastava and her mother Neera Chandra. She has two lovely brothers Nitin Chandra and Abhishek Chandra.

She completed her schooling at Notre Dame Academy, Patna, India, and further enrolled to Indraprastha College for Women, New Delhi, India to complete her under graduation.

She is not married yet but she was in a relationship with actor Randeep Hooda and the couple broke up in 2013. 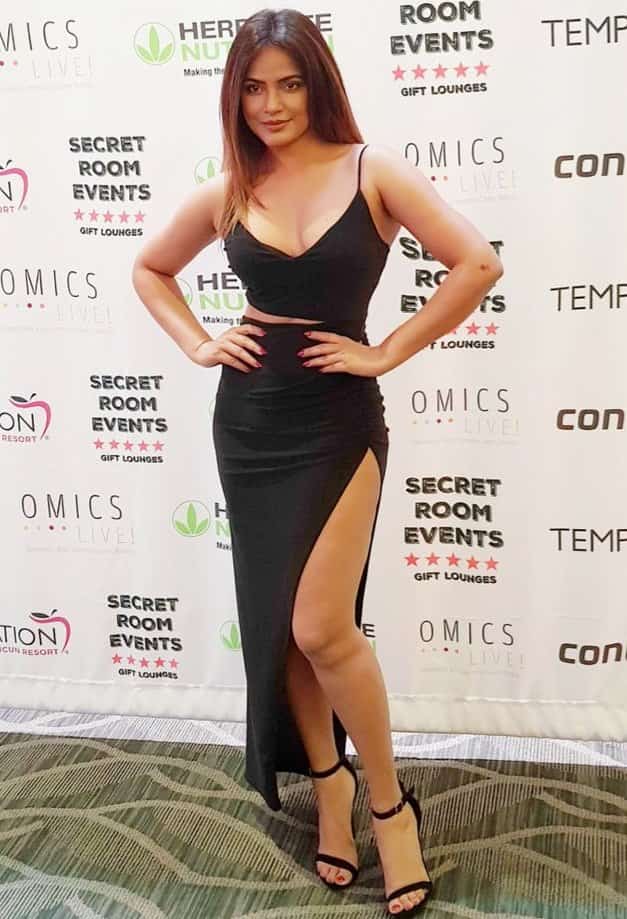 Some Interesting Facts About Neetu Chandra