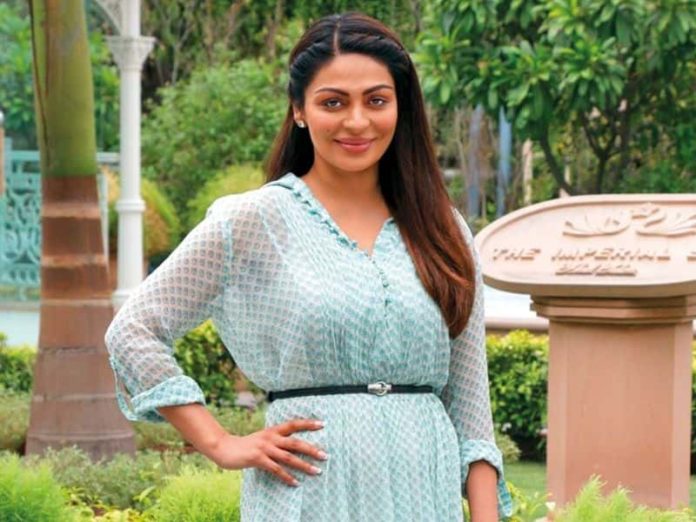 The Canadian-born Indian Star, Neeru Bajwa born as ‘Ashveer Kaur Bajwa’ is an Indian actress, director, producer who primarily works in Punjabi Film Industry. She wasn’t interested in studies since her childhood and was always inspired by the glamour of Bollywood. She is one of the most loved celebrities in the Punjabi Industry.

Her beauty is enhanced by her brown eyes and Black hair. She is very conscious about her health and maintains her figure with the measurement of 35 inches breast, 28 inches waist, and 34 inches hips.

According to the sources, the estimated net worth of Neeru Bajwa is $15 Million.

Born and brought up in Vancouver, British Columbia, Canada this talented actress belongs to a Sikh family. She was born to Late Jaswant Bajwa (Father) and there is no information about her mother.

She grew up with her two lovely siblings named Sabrina Bajwa and Rubina Bajwa. As per her education, she didn’t reveal any information about her school, college, and academic qualifications.

She was in a relationship with actor Amit Sadh and this Duo even got engaged but quits in 2010. In 2015, she got married to Harry Jawandha with whom she blessed with three daughters Aanaya Kaur Jawanda, Aaliyah Jawanda, and Akira Jawanda. 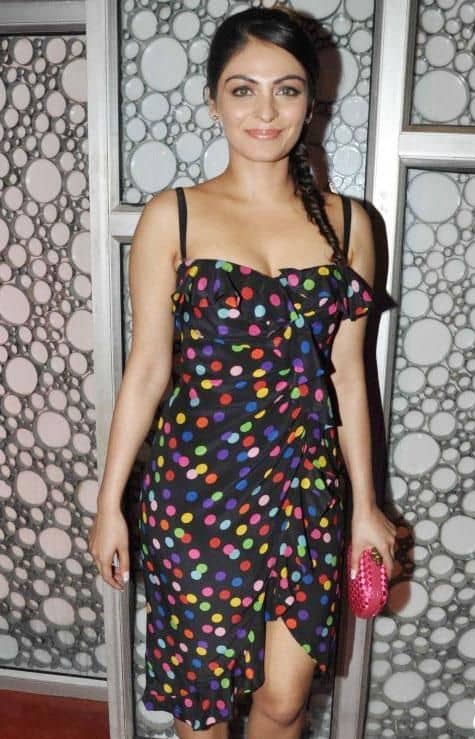 Some Interesting Facts About Neeru Bajwa