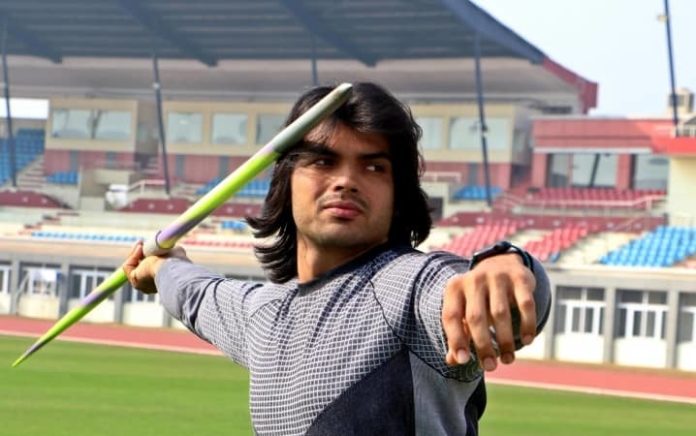 The recipient of the Arjuna Award, Neeraj Chopra is an Indian track and field athlete who competes in the javelin throw and has made a significant impact on the sport on a global scale. He came to the spotlight when he registered 86.47 meters in the men’s javelin throw at the 2018 Commonwealth Games and joined an elite list of Indian athletes to win a gold medal on their Commonwealth Games debut.

Apart from that, he served as Junior Commissioned Officer (JCO) in the Indian Army. In 2019, he underwent a shoulder injury to his right elbow which has kept Neeraj away from competitive action for more than 6 months.

According to the sources, the estimated net worth of Neeraj Chopra is $1-$3 million approx.

With a throw of 85.23 meters, he won another gold medal in the Asian Athletic championships 2017. At the 2018 Commonwealth Games (CWG), he registered a season-best effort of 86.47 meters in men’s javelin throw. With a throw of 87.43 meters, he again broke the national record at the Doha Diamond League in 2018.

After winning a gold medal in the Gold Coast Commonwealth, he has been conferred with the Arjuna Award in 2018. At the 2018 Asian Games, he threw a distance of 88.06 m to win gold and set a new Indian national record. He again broke his past National Record setting the new one at 88.07m in 2021. 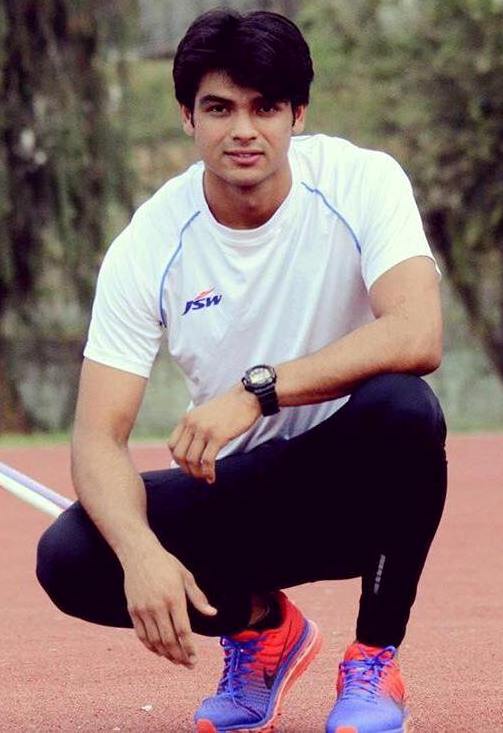 Some Interesting Facts About Neeraj Chopra