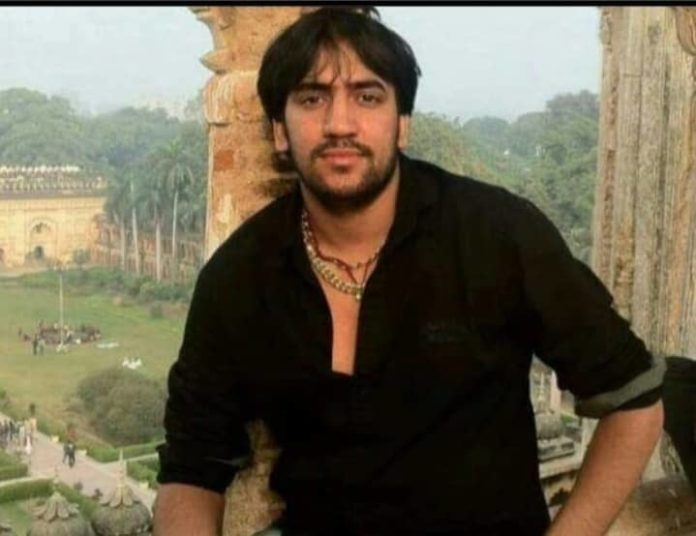 Neeraj Bawana, born with the real name of ‘Neeraj Sherawat’ was Delhi’s most wanted gangster until his arrest in April 2015. He blackmailed big businessmen by asking them money for any reason. He did extortion and contract killings. Currently, he is lodged in Tihar Jail, Delhi.

Born on 5 August 1988, Neeraj Bawana will turn 32 years old in the year 2020. He seems to be tall with a towering height of 172 in centimeters and 5’8” in feet and inches. He seems very fit and healthy and weighs 75 in kilograms and 165 lbs in pounds approximately. His black eye color and his black hair enhance his personality.

According to the sources, the estimated net worth of Neeraj Bawana is not known or under revision.

Neeraj was born and raised up in Bawana, Delhi, India, and belongs to a Hindu family. He is born to his father Prem Singh and his mother Sudesh Kumari. He has an elder brother named Pankaj Sehrawat. He completed his education till class 10, after that he never attended any school and college.

When he was in his teens, he began committing petty crimes like robbing people. In 2004, he was first arrested for a robbery in Haryana and served three months in jail. In 2005, he was arrested again for keeping arms without a license and imprisoned for two years in Delhi’s Tihar Jail.

He met Fazal-ur-Rahman, a close associate of Dawood, during his term in the Tihar Jail. He used to learn the tricks of the trade and using technology without being tracked by Fazal. But he came to headlines after falling out with his once-crime-partner Surendra Malik alias Neetu Daboda, a well-established name in the world of crime.

But an incident in 2012, resulted in a split between Neeraj and Neetu and Bawana separated from Neetu and formed his own gang. Bawana led his gang to new heights by collecting a steady stream of money from factories.

He was arrested from main Rohtak Road in 2015 when he was on his way to meet his family and was then sent to the Tihar Jail in Delhi. He still operates his gang from inside the jail. 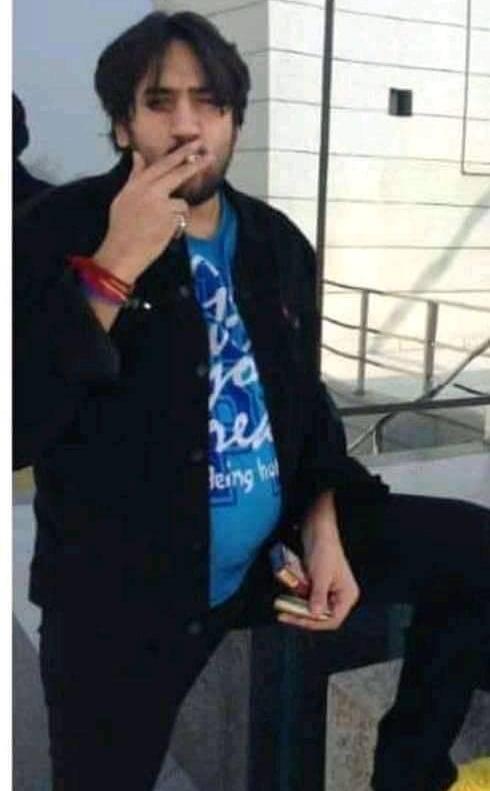 Some Interesting Facts About Neeraj Bawana