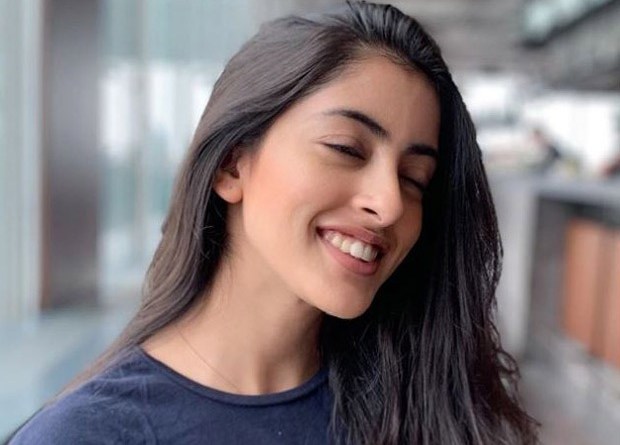 Navya Naveli Nanda is known for being the granddaughter of Superstar Amitabh Bachchan and Jaya Bachchan.  Her maternal family is associated with Bollywood for years but her mother and she got no plans to come to Bollywood yet. She is a fashion stylist and social media celebrity.

According to the sources, Navya’s net worth is not calculated yet.

On December 6, 1997, Navya Naveli Nanda was born to Nikhil Nanda and Shweta Bachchan Nanda. Her father is the managing director of the company Escorts Group. She grew up with her younger brother Agastya Nanda.

She did her schooling at the Sevenoaks School, London, UK. Now, she is doing her graduation. Her grandparents Rajan Nanda and Ritu Nanda Kapoor are also famous personalities.

Navya Naveli Nanda is one more celebrity kid of Bollywood. She has completed her education in London. In 2015, she gave her name to participate in the ball event, Le Bal des Débutantes in Paris, but she could not attend this event because of the terror attacks that happened some days prior to the competition.

Despite she comes from an actor family, she has no plans to enter in Bollywood industry. She has worked with Ogilvy & Mathers for her summer internship.

Earlier, it was rumored that Aryan Khan and Navya were dated each other but she was not open about her relationship. Later on, she was rumor to date a Mizaan Jaffrey but again there is no clear source.

Here we provide you a list of Navya Naveli Nanda’s favorite things. 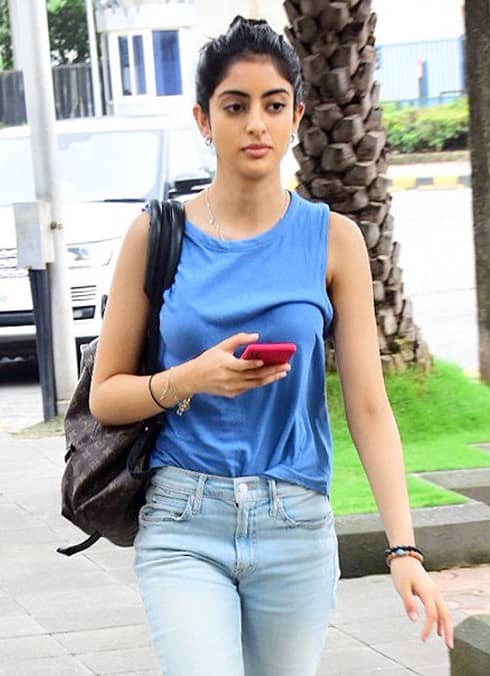