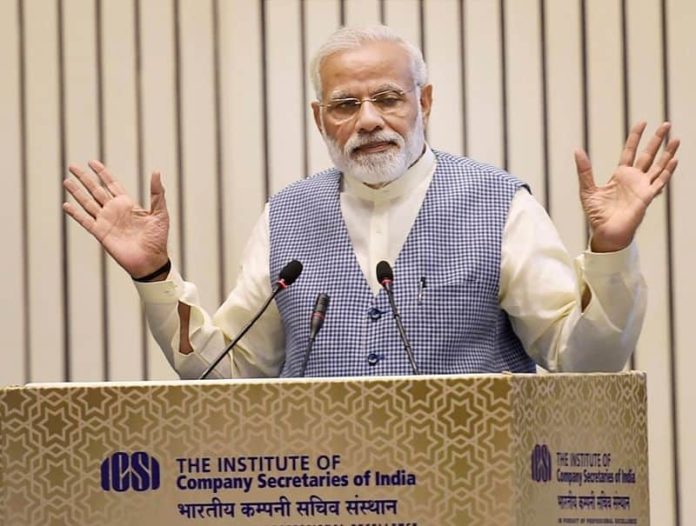 Narendra Modi is a self-made leader who has no political background in his family and is often addressed as NaMo by his followers. He is a member of the Bharatiya Janata Party (BJP) and of the Rashtriya Swayamsevak Sangh (RSS). The Pillar of Bhartiya Janta Party “NaMo” has given all his life to Politics.

Born on 17 September 1950, Narendra Modi will turn 70 years old in the year 2020. He stands on his feet with a height of 170 in centimeters and 5’7’ in feet and inches. This Gold Personality looks very fit and healthy with his weight 75 in kilograms and 165 lbs in pounds approximately. His black eye color and White hair enhance his Glorious Personality

According to the sources, the estimated net worth of Narendra Modi is 2.5 crores in INR and a Salary of 160,000/ Month + Other Allowances.

Modi was born and brought up in Vadnagar, Gujarat, India, and belongs to the family of grocers and Modh-Ghanchi-Teli (oil-pressing) community; which is categorized as OBC. He is born to Late Damodardas Mulchand Modi (Father) and Heeraben (Mother).

He commenced his career in Politics by Joining BJP in 1985. He was elected as the Organizing Secretary of the Party’s Gujarat Unit in 1988. To strengthen the presence of BJP in Gujrat, Modi Played a Major role as he won Ahmedabad Municipal Corporation elections and conducted L.K. Advani’s Ayodhya Rath Yatra.

Through this party recognized his capabilities. Modi was elected as the National Secretary of BJP in 1995. Modi became the General Secretary of the Bharatiya Janata Party in 1998 which led the party to win the 1998 Lok-Sabha elections.

Later in 2001 he contended Gujarat Assembly Elections and became the Chief Minister of Gujarat in 2001 and also retained the post until 2014. In the 2014, Lok Sabha Election he was selected as BJP’s Prime Ministerial candidate.

He got married to Jashodaben at the early age of 18. 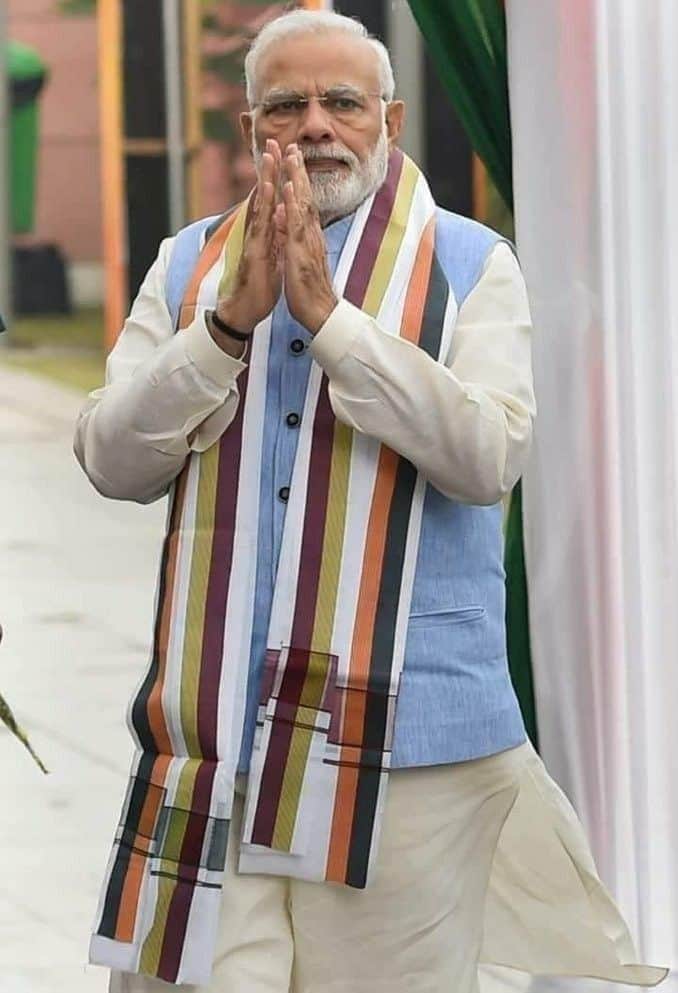 Some Interesting Facts About Narendra Modi