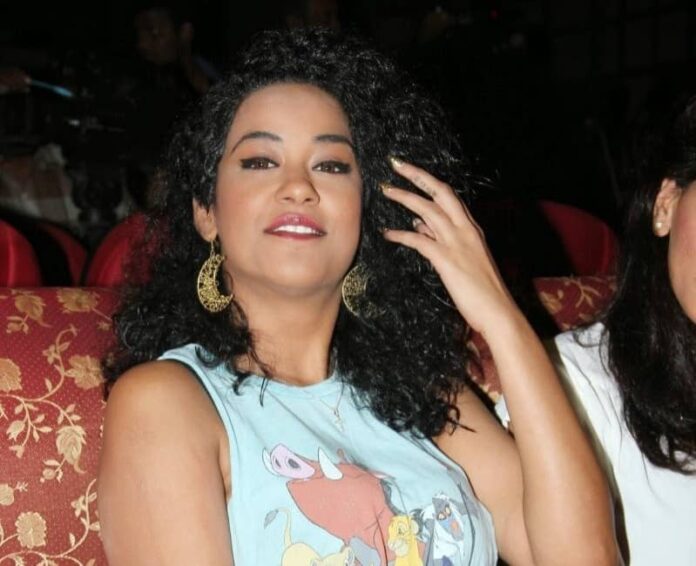 An Indian actress Mumaith Khan is known for her appearance in the item numbers. She has a multilingual film industry in Telugu, Tamil, Kannada, Odia, Hindi, Bengali, and many more.

She went through many hardships and today her hard work paid off as she is working with many dancers, choreographers, and celebrities. Her family hailed from Pakistan and settled in Mumbai.

Mumaith Khan will turn 37 years old in September 2022. As a dancer, she has maintained her weight of around 65 kg and her height is 163 cm (1.63). She has a bold physique and hence her figure measurement is 36-30-36.  She has dark brown wide eyes and black hair. She has tattoos on her upper back, lower back, lower abdomen, and wrist.

Born on September 1, 1985, Mumaith Khan is the daughter of Abdul Rashid Khan and Hasina Khan. Her father’s name is from Pakistan whereas her mother is from Tirruchapali. She has two sisters one of them is Zabyn khan.

She belongs to a family with strong and restrictive values. She did not reveal her educational background. Due to poverty, she had to start earning from a young age to support the family. She did petty jobs for the little income.

Mumaith Khan made their debut in their acting career in Bollywood with the film “Yeh Kya Ho Raha Hai”.  She made her debut with item number in the Hindi movie Munna Bhai M.B.B.S which got her into the limelight. Eventually, she gained popularity in Bollywood, Tollywood, and Kollywood as well.

Her popularity accelerated with the item song in the Telugu film Pokiri. In the Tamil film Pokkiri, this film was a remake of the Telugu film, she also danced in an item song. In the film Evadaithe, she appeared in the role of a police officer named F. Myssama.

She worked as a heroine in the film Bhookailas along with Venu Madhav. In Telugu Bigg Boss Season 1 she was a participant. In 2016, she took a long break due to her severe brain injuries. She made a Telugu horror film “Heza”. As a contestant, she was seen in “Jhalak Dikhla Jaa” Season 6.

Mumaith Khan is still unmarried but she has dated a few in the past.

Here we provide you with a list of Mumaith Khan’s favorite things. 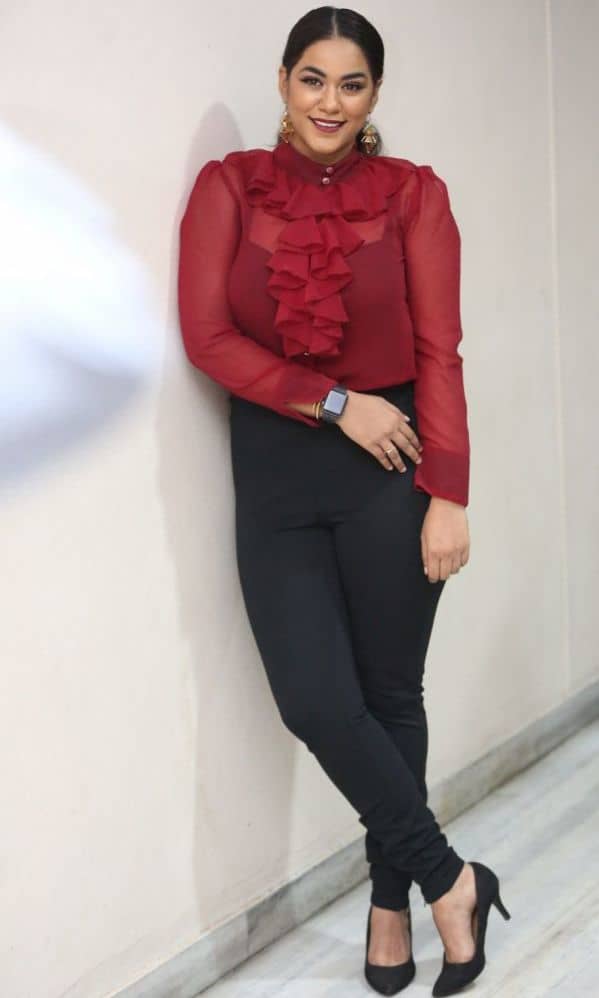 Some Interesting Facts About Mumaith Khan