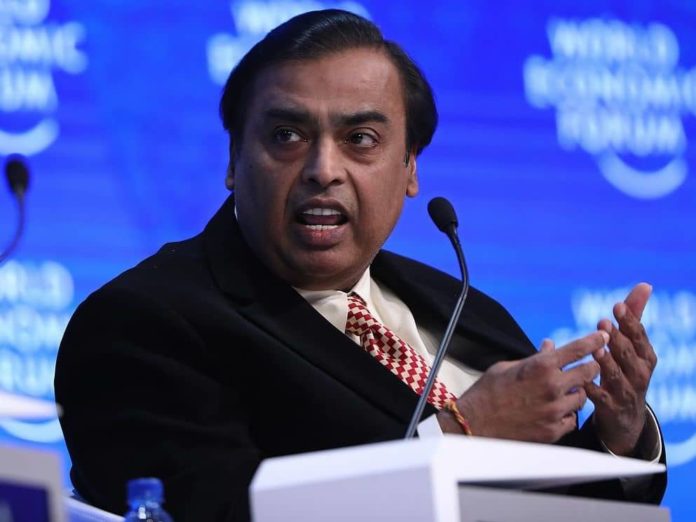 A man who needs no introduction, Mukesh Ambani is an Indian Businessman who is the managing director, chairman, and largest shareholder of Reliance Industries Ltd. (RIL), a Fortune Global 500 company and India’s most valuable company by market value.

He is the richest man in India and the second richest person in Asia with a net worth of US $74 billion.

Born on 19 April 1957, Mukesh Ambani has turned 63 years old in the year 2020. He is tall with a height of 169 in centimeters and 5’6” in feet & inches. He possesses a fit and healthy personality with a weight of 90 in kilograms and 198 lbs in pounds. He seems more glorious with his Dark Brown eyes and Black hairs.

According to the sources, the estimated net worth of Mukesh Ambani is the US $74 billion as of January 2021 which made him the richest person in India.

He completed his schooling at Hill Grange High School, Peddar Road, Mumbai, India and further enrolled at the Institute of Chemical Technology, Matunga, Mumbai, India to complete his degree in BE. Later, he went to Stanford University, California, USA to pursue his degree in MBA but he withdrew in 1980 to help his father build Reliance.

Talking about his career, he started his career in 1981 to help his father Dhirubhai Ambani run their family business, Reliance Industries Limited. Later, he expands his business to refining and petrochemicals. In 2016, he publically launched Reliance’s Jio which earned a top-five spot in the country’s telecommunication services.

As of now, Jio earned the top spot in the country’s telecommunication services. Apart from this, he also owned the Indian Premier League franchise Mumbai Indians. He is also the founder of the Indian Super League, a football league in India.

He got married to Nita Ambani with whom he blessed with two sons Akash Ambani and Anant Ambani and one daughter Isha Ambani. 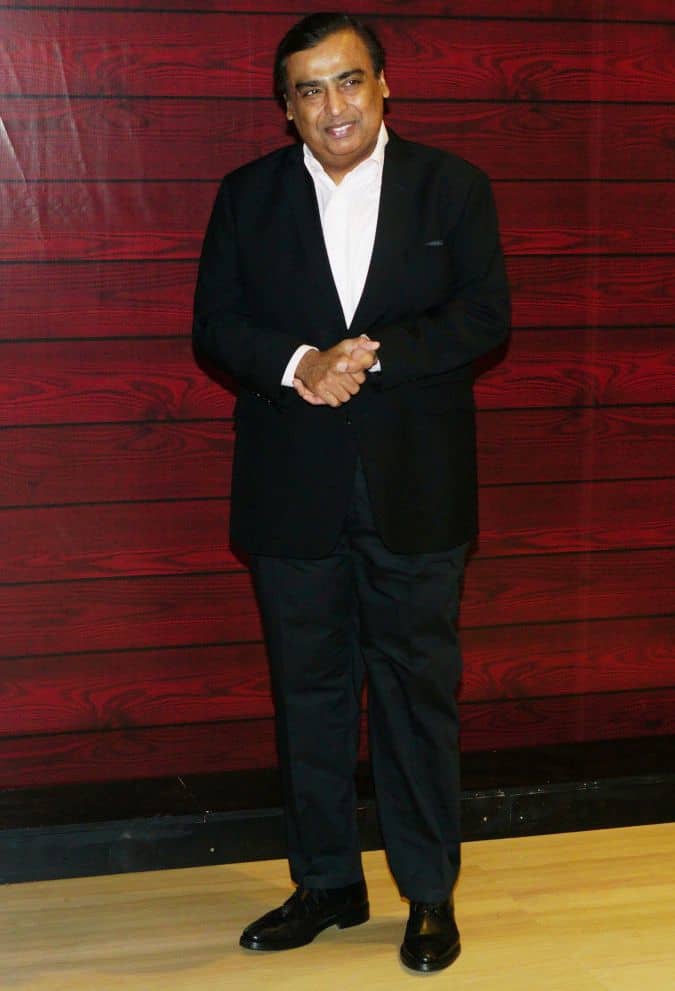 Some Interesting Facts About Mukesh Ambani