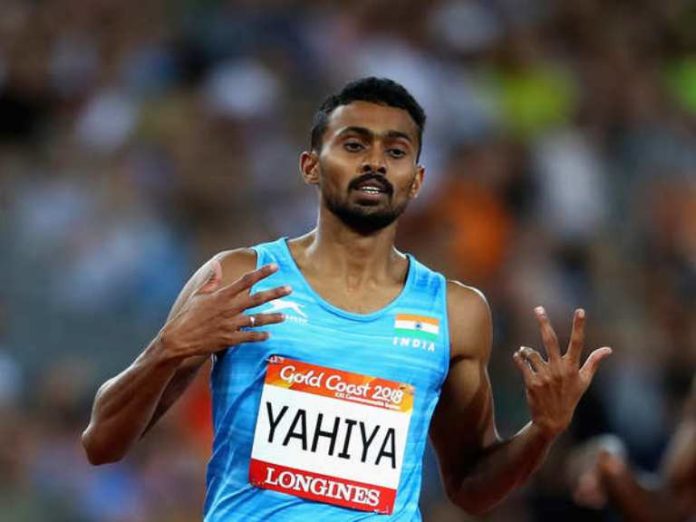 Muhammed Anas Yahiya is an Indian sprinter who represented India internationally in the 400 meters distance. He is fondly called by the name of Nilamel Express. At the 2019 Czech Athletics, he sets the new national record in the 400 meters record clocking 45.24 seconds.

Initially, he started training in the long jump but later emerged as the 400m sprinter by chance. Currently, he hit the headlines as he is a part of the Indian contingent being sent for the Tokyo Olympics 2021.

According to the sources, the estimated net worth of Muhammed Anas Yahiya is not known or under revision.

Anas was born and raised up on 17 September 1994 and belongs to an Islam family. He is born to his father Late Yahiya (worked in Saudia Arabia) and his mother Sheena. He also has a brother named Mohammed Anees.

As per his education, he attended Mar Basil School, Kothamangalam, and Nilamel MMHS School to complete his schooling. After that, he went to Sreekrishna College, Guruvayur to pursue his graduation.

As per his career, at the Polish Athletics Championships in June 2016, he broke the national 400 m record clocking 45.40 seconds and became the third Indian athlete to qualify for this Olympic event. He was part of the relay team along with Kunhu Muhammed, Ayyasamy Dharun, and Arokia Rajiv that broke the national 4 × 400 meters record in 2016. 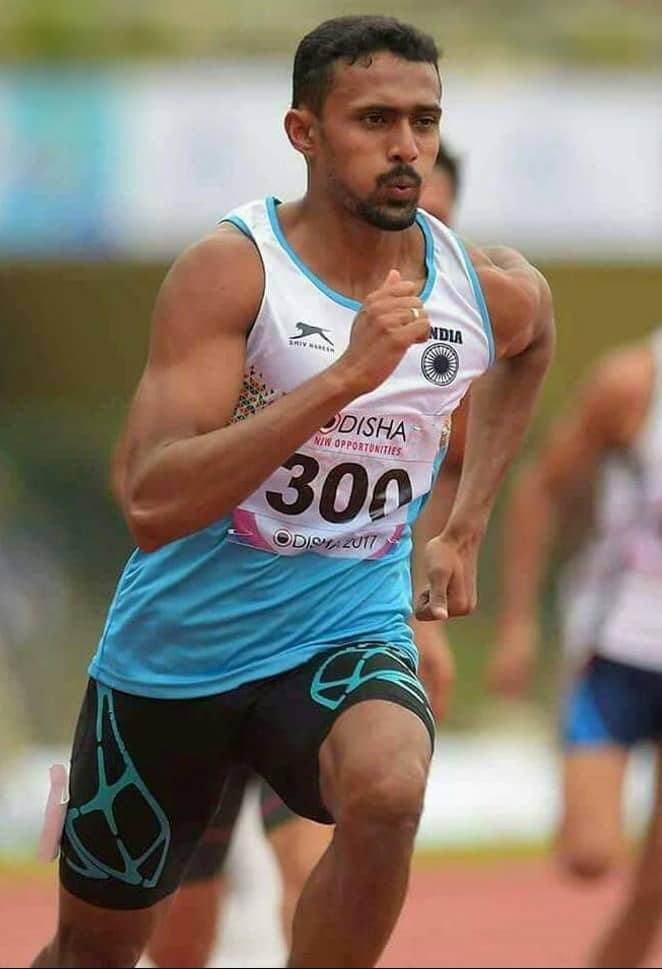