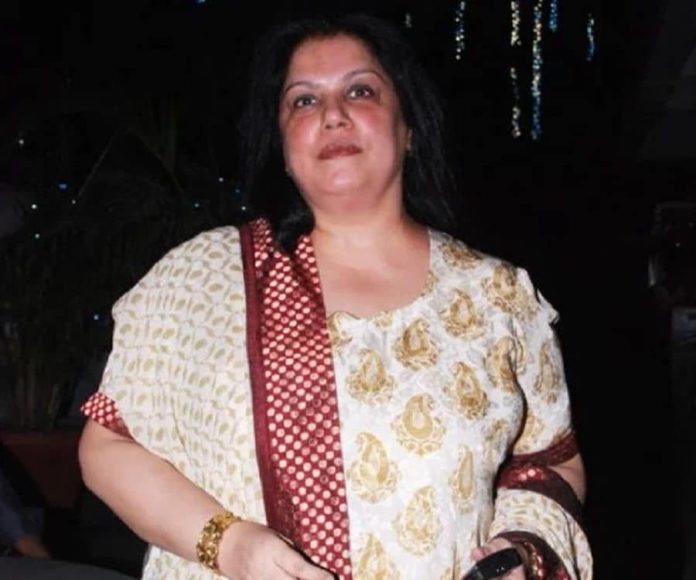 Mona Shourie Kapoor was the mother of famous actor Arjun Kapoor and the first wife of Bollywood film producer, Boney Kapoor. By Profession, she is a Film Producer. Apart from this, she is the CEO of the largest ready-to-shoot (indoor shooting studio), Future Studios. In 2012, she passed away due to multiple organ failures.

Born on, 3 February 1964 this beautiful lady has turned 48 years old at the time of her death. There is no information available related to her height and weight. We’ll let you know when we update it.

According to the sources, the estimated net worth of Mona Shourie Kapoor was $1 Million – $5 Million approx.

Mona was born and raised up in Delhi, India, and belongs to a Hindu family. Her mother’s name is Sattee Shourie but her father’s name is not known. She has one sister named Archana Shourie. She didn’t reveal any information related to her education.

Talking about her career as a producer she produced some TV Shows Hera Pheri on Star Plus, Kaise Kahoon on Zee TV, and Wilayatee Babu on Doordarshan. She also produced a TV Series Yug which was quite critically acclaimed. She also served as a Jury Member of the Indian Telly Awards in 2005.

She got married to Bollywood producer Boney Kapoor in 1983 with whom she blessed with a son Arjun Kapoor and one daughter Anshula Kapoor. But the couple separated in the year 1996. 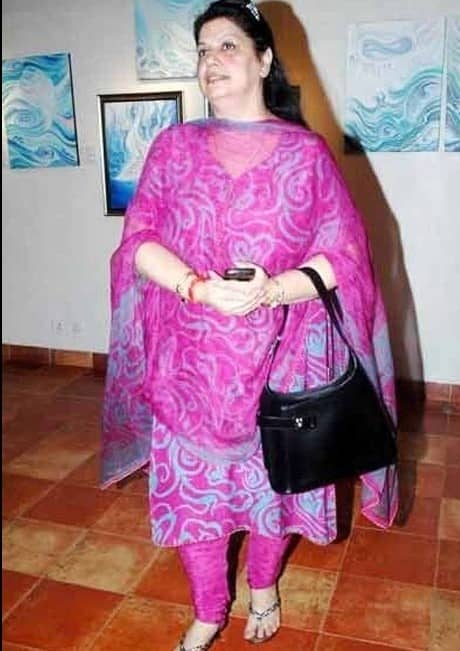