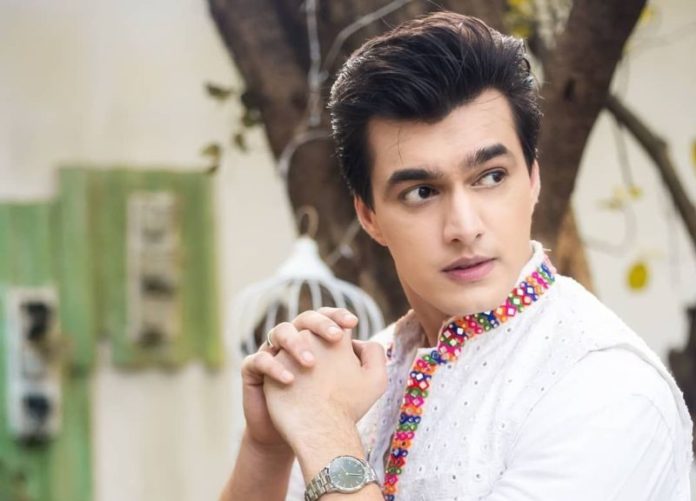 The handsome hunk with a charming personality, Mohsin Khan is an Indian actor and model who primarily works in Hindi television shows. He rose to splendid fame and gained huge popularity after appearing in the famous TV show “Yeh Rishta Kya Kehlata Hai” in the role of ‘Kartik Manish Goenka’.

He seems very fit and healthy and weighs 75 in kilograms and 165 lbs in pounds approximately. His brown eye color and his black hair make his personality even more charming.

According to the sources, the estimated net worth of Mohsin Khan is  Rs 7 Crores INR approx.

Mohsin was born and raised up in Nadiad, Gujarat, India. He follows the Islam religion and belongs to the Pathan ethnicity. He is the dashing son of his father Abdul Waheed Khan and his mother Mehzabin Khan. He also has a handsome brother named Sajjad Khan (Sajju; actor) and a lovely sister Zeba Ahmed.

As of his education, he completed his schooling at Children’s Academy, Mumbai, and later graduated in engineering from Thakur Polytechnic College, Mumbai. Furthermore, he enrolled himself at Mithibai College, Mumbai to pursue his higher studies in Bachelor of Management Studies (BMS).

He got his big breakthrough in 2016 with the famous TV show Yeh Rishta Kya Kehlata Hai in which he played the main role of Kartik Goenka.

Reflecting on his personal life, he is not married yet but he is in a romantic relationship with his “Yeh Rishta Kya Kehlata Hai” co-star, Shivangi Joshi. 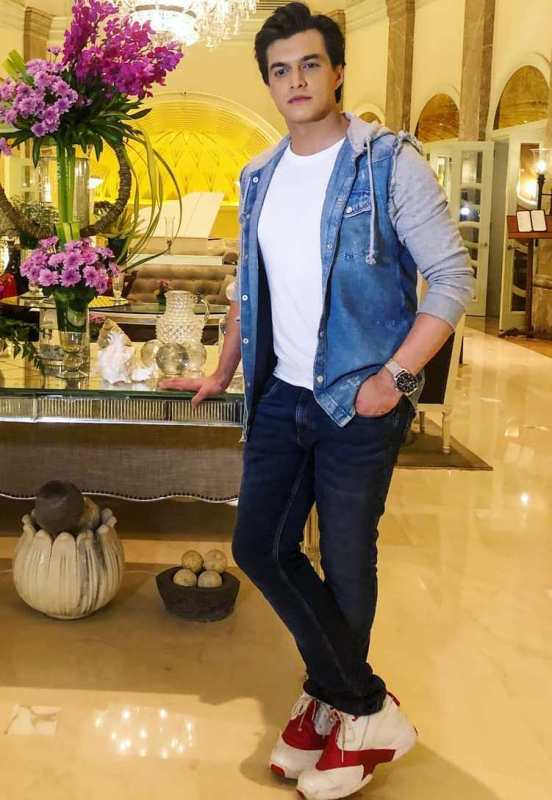 Some Interesting Facts About Mohsin Khan