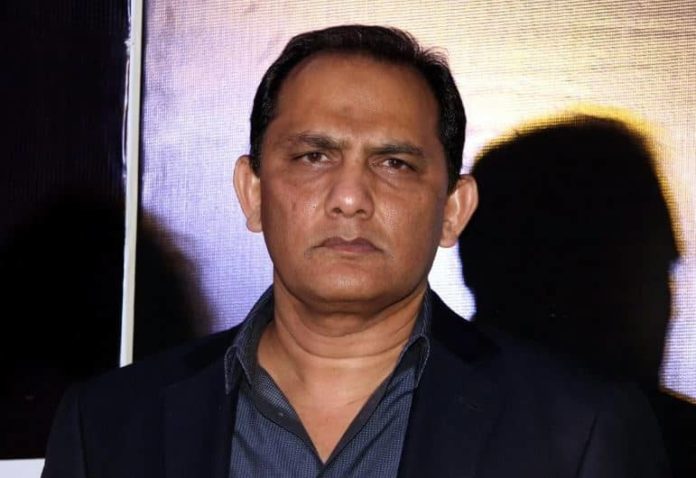 Mohammad Azharuddin is an Indian politician and former cricketer who well known for his wristy strokeplay, attacking brand of cricket, and strong slip catching. He played 99 tests and 334 one-day matches as an elegant middle-order batsman for India.

He was banned by the BCCI when he was found to be involved in a match-fixing scandal in 2000 and his international career came to an end.

He seems very fit and healthy and weighs 74 in kilograms and 163 lbs in pounds approximately. His brown eye color and his black hair enhance his personality.

According to the sources, the estimated net worth of Azharuddin is 5.50 Crore (INR) approx.

Azhar was born and raised up in Hyderabad, Telangana State, India and belongs to an Islamic family. He is born to his father Mohammad Azizuddin and his mother Yousuf Sultana.

He completed his schooling at All Saints High School, Hyderabad, and further enrolled at Nizam College, Osmania University, Hyderabad, Telangana to complete his degree in Bachelor of Commerce.

He started his career and made his debut in Test Cricket against England in 1984 in which he scored 110 in the first innings. After that, he scored consecutive centuries in the next two matches and ended the series with 426 runs at 85.20.

In 2000, he was convicted of match-fixing and got banned for life by the BCCI. He also leads the Indian side in 47 Test matches and 174 One Day Internationals. On 19 February 2009, he formally joined the Indian National Congress party and won the 2009 Indian general election from Moradabad in Uttar Pradesh.

Initially, he was in a relationship with Shannon Marie. After that, he got married to Naureen in 1987 but called off his marriage in 1996. Later, in 1996, he got married to actress Sangeeta Bijlani but they parted their ways in 2010 and filed a divorce. He blessed with two sons Late Mohammad Ayazuddin and Mohammad Asaduddin. His second son died in a road accident in 2011. 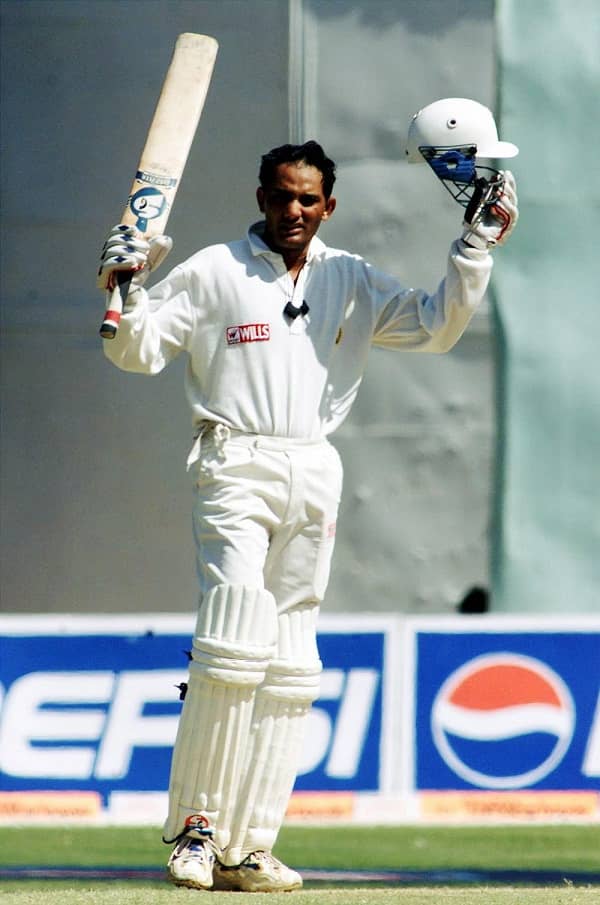 Some Interesting Facts About Mohammad Azharuddin