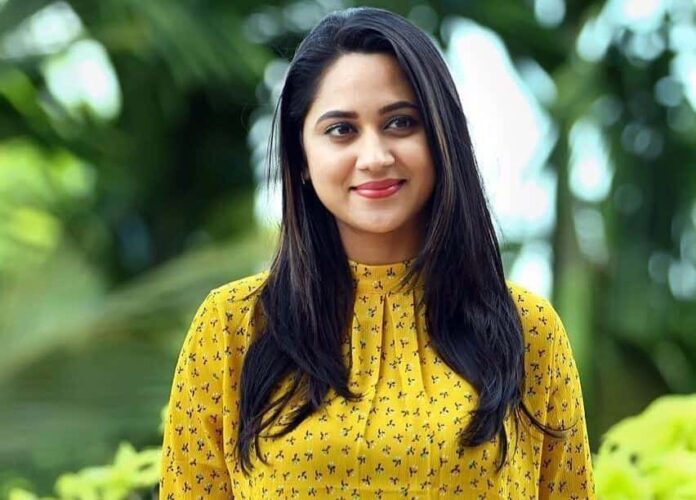 An Indian actress and model Gimi George is better known for her stage name Miya. She has predominantly worked in Malayalam and Tamil film industries.  Initially, she started her career in supporting roles in films and TV shows.

The estimated net worth of Miya George is unknown but she owns an Audi Q5 car.

Miya George was named Gimi George on January 28, 1994. She is the daughter of Sunny Verghese and Lelamma Chacko. She was born in Mumbai but later her family moved to Pala, Kottayam.

She has attended Sacred School, Bharananganam for her primary education. Kerala and to pursue her BA degree she attended Alphonsa College and later went to St. Thomas College, Palai, Pala Town, Kerala. She has a sister Gini George who is married to Lijo George.

Miya George started her career with supporting roles in TV serials like Alphonsamma and Kunjali Marakkar. She commenced her acting debut with the film Ettekaal Second. On-screen actress Urmila Unni who played the role of her mother in the film proposed to director ShajoonKariyal to cast her in a lead role in the film Chettayees.

She was also played a lead role with Asif Ali in the film Mohanlal starrer Red Wine. In 2014 she appeared in a veteran director Joshiy’s Salaam Kashmier. In this film, she was cast alongside Suresh Gopi, Jayaram, and B. Unnikrishnan’s Mr. Extortion which combines with Mohanlal.

She made her acting debut in Tamil with the film Amara Kaaviyam where she played the role of Karthika. In 2015, she worked in a film 32aam Adhyayam 23aam Vaakyam. For the movie “Sherlock Holmes”, she won Asianet Comedy Awards for Best Popular Actress.

Miya George got married to Ashwin Philip who is a businessman on September 12, 2020. It was a simple ceremony at St. Mary’s Basilica Church, Ernakulam. In July 2021, she was blessed with a son.

Here we provide you a list of Miya George’s favorite things. 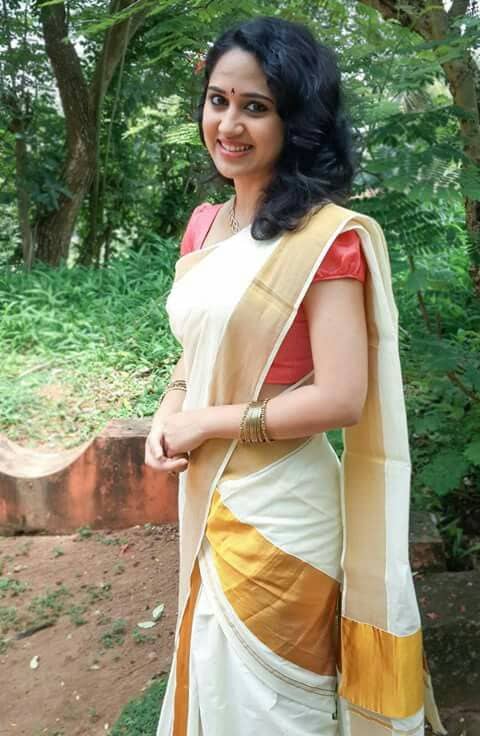 Some Interesting Facts About Miya George