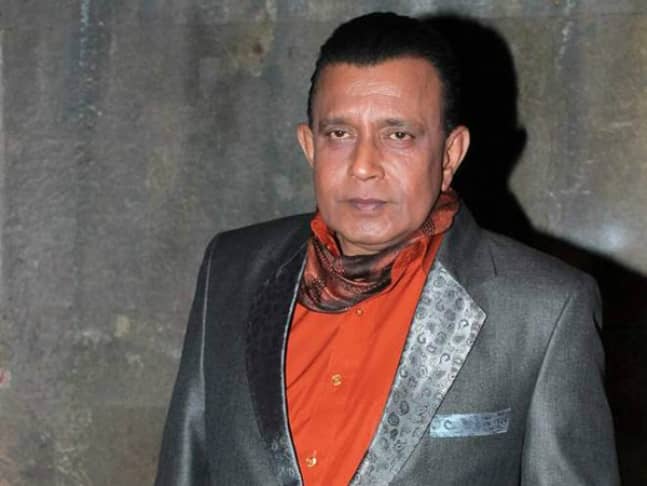 A Legendary and Veteran Star, Mithun Chakraborty born with the name of Gourang Chakraborty, is an Indian Actor and Politician who mainly works in Hindi Cinema. He is also known as the ‘Mithun Da’ in the Indian film industry. He was a Naxalite, before entering into the film industry.

He is well known for his unique and trademark dance steps among the youth. He came to the limelight with the role of street dancer Jimmy in the hit film ‘Disco Dancer’. From this film, he never looked back and starred in over 400 films in his acting career.

According to the sources, the estimated net worth of Mithun Chakraborty is $40 Million approx.

Mithun was born and raised up in Barisal, East Pakistan now Bangladesh, and belongs to a Hindu family. He is born to his father Basantokumar Chakraborty and his mother Santirani Chakraborty. He attended Scottish Church College, Kolkata to attain a Degree in Chemistry.

Talking about his career, he started his acting career from the movie ‘Mrigaya’ in 1976 for which he won the National Film Award for Best Actor. He ruled over Bollywood in the 1980s with super hit movies like Ghar Ek Mandir’, ‘Pyaar Jhukta Nahin’, ‘Swarag Se Sunder’ ‘Mujhe Insaaf Chahiye’ and ‘Pyaar Ka Mandir’.

But he got huge fame across India from the movie ‘Disco Dancer’ in which he played the role of street dancer Jimmy and his dance steps of the song ‘Disco Dancer’ is popular till the date.

Apart from his Bollywood work, he also worked in Bengali, Oriya, Bhojpuri, Punjabi, Kannada, and Tamil language movies. In 1982, he made his debut in the Bengali film industry from the movie ‘Troyee’. He is a Member of Parliament in Rajya Sabha for West Bengal and a member of TMC (All India Trinamool Congress).

Mithun Da was involved in several relationships with stars like Sridevi, Yogita Bali, and Helena Luke. He got married to Yogeeta Bali in 1979 and the couple blessed with three sons Mahaakshay Chakraborty, Ushmey Chakraborty, Namashi Chakraborty, and a daughter Dishani Chakraborty. In the 1980s he fell in love with Sridevi and secretly married each other but took divorce in 1988. 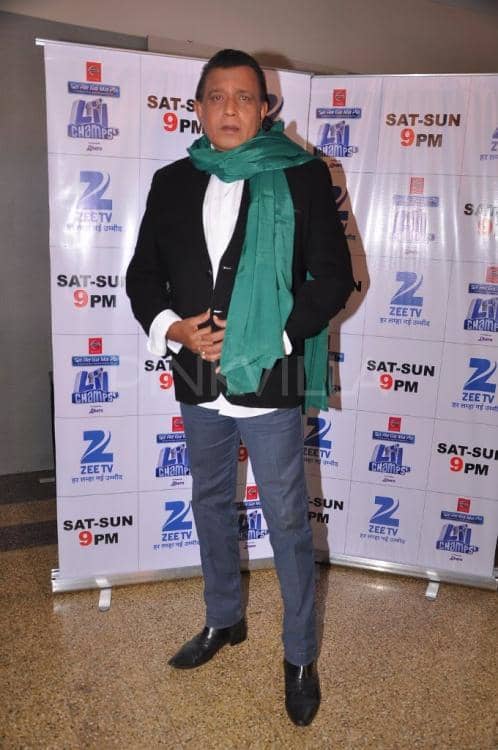 Some Interesting Facts About Mithun Chakraborty