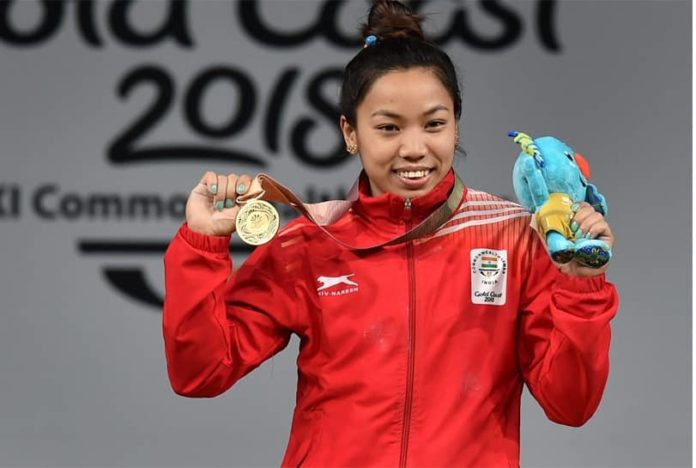 The recipient of the Rajiv Gandhi Khel Ratna award, Saikhom Mirabai Chanu is an Indian weightlifter who represents Indian in international events since 2014 in the 48 kg category. She won the gold medal at the 2018 edition of Commonwealth Games in Gold Coast and every lift from her broke a CWG record and she sets a new CWG record with the 86Kg lift in snatch.

Her biggest achievement to date is when she clinches a gold medal at the 2017 World Weightlifting Championships. For her contributions to the sport, she was awarded the Padma Shri by the Government of India. Currently, she hit the headlines as he is a part of the Indian contingent being sent for the Tokyo Olympics 2021.

Being a Sports personality, she seems very fit and healthy and weighs 48 kg in kilograms and 106 lbs in pounds approximately. Her black eyes color and her dark brown hair make his personality even more rocking.

According to the sources, the estimated net worth of Saikhom Mirabai Chanu is not known or under revision.

Mirabai was born and raised up in Nongpok Kakching, Imphal East, Manipur, India and belongs to a Hindu family. She is born to her father Saikhom Kriti Meitei who worked as an employee at the Public Works Department and her mother Saikohm Ongbi Tombi Leima who worked as a Shopkeeper.

She has five siblings, a brother Saikhom Sanatomba Meitei and two sisters Saikom Rangita, Saikhom Shaya. The information about the remaining two siblings is not known at this moment. However, she didn’t reveal any information with regard to her education and educational qualifications.

As per her career, she won the silver medal in the 48 kg weight category at the Glasgow edition of the Commonwealth Games. After that, she qualified for the 2016 Rio Olympics in the women’s 48 kg category but failed to finish the event. Next, she won the Gold medal in the 2017 World Weightlifting Championships by lifting a competition record 194 kg in total.

She won the first gold medal for India in the Commonwealth Games 2018 by lifting a total of 196 kg, 86 kg in Snatch, and 110 kg in Clean and Jerk. In the 2019 Asian Weightlifting Championships, she won Bronze in Clean and Jerk at 49 kg Category. 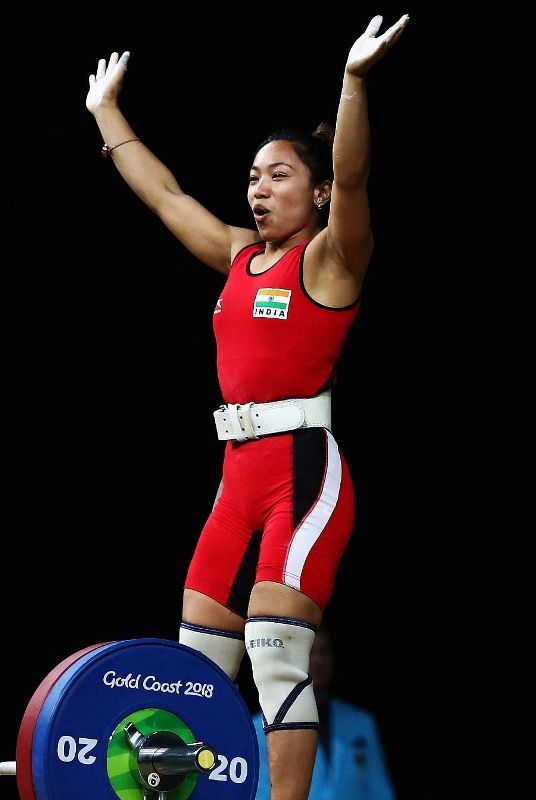 Some Interesting Facts About Mirabai Chanu