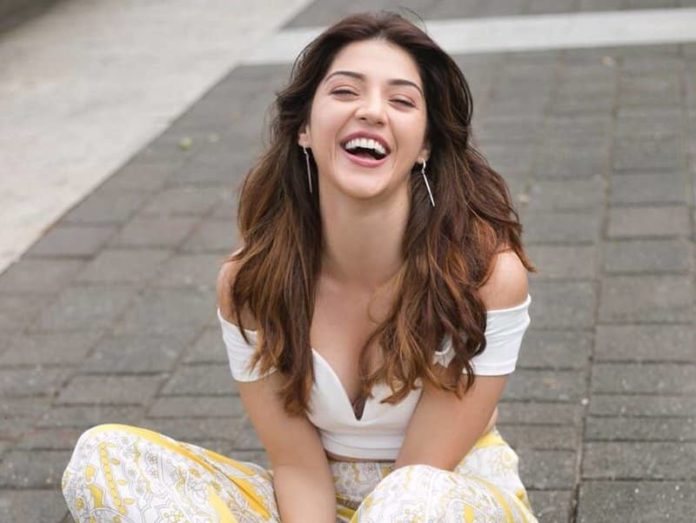 Mehreen Pirzada is a gorgeous Indian actress and model who is mainly associated with the Hindi and Tamil film industries. She has been doing modeling assignments and commercial campaigns since childhood. Being a Sikh, she has worked more in the Tollywood industry.

Mehreen Pirzada will celebrate her 27th birthday on 5 November 2022. She has an average height of 168 cm and weighs is around 54 kg. As a model, she has maintained her body figure measurements of 34-26-34. Her looks are intensified by her Dark Brown eyes and Black hair.

The net worth of Mehreen Pirzada is under assessment.

Mahreen Pirzada was born on November 5, 1995.She is the only daughter of Gurtal Pirzda who is the realtor and agriculturist and Paramjit Kaur Pirzada. She grew up in Bhatinda, Punjab with her younger brother GurfatehSingh Pirzada. She has attended school from Mayo College Girls School, Ajmer, and Pathways World School, Aravali.

Mehreen Pirzada started her acting career with the Telugu film “Gaadi Veera Prema Gaadha” alongwith Nani in 2016. In 2017, she made her Bollywood debut with the film “Phillauri” alongside Anushka Sharma and Diljit Dosanjh. Further she appeared in Kollywood movie with the film “ Nenjil Thunivirundhal” along with Sundeep Kishan.

She has appeared in various movies and her performance is liked by her fans and movie lovers. Moreover, she marked her appearance in the field of modelling at the age of 10 when she walked on ramp.. She was also honoured with the title Miss Personality South Asia Canada 2013 held in Toronto, Canada.

She was featured in various notable brands and designers as a model. She was the model of Jemini Face Modelling Company and appeared in various commercials which were shot in Canada and India. She has endorsed the brands like Thumps Up, Nikon, and Pears. However, she did many modelling assignments which gave her recognition.

In 2021, Mehreen was engaged to Bhavya Bishnoi who is the son of MLA Kuldeep Bishnoi. The wedding was planned for late 2021 but they called of their engagement due to personal reasons.

Here we provide you with a list of Mehreen Pirzada’s favorite things. 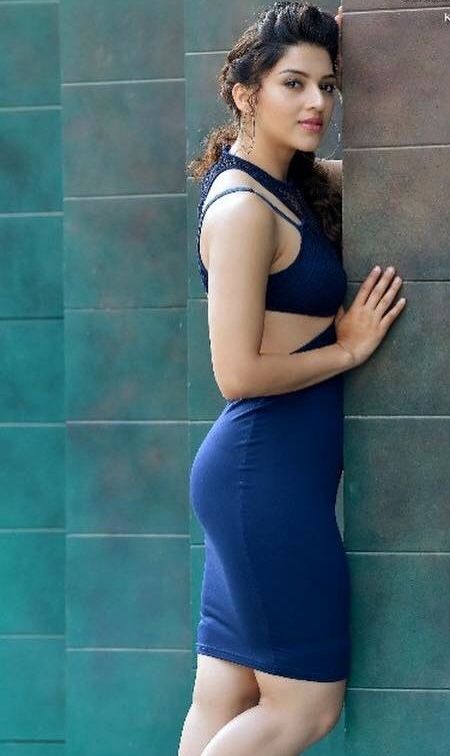 Some Interesting Facts About Mehreen Pirzada