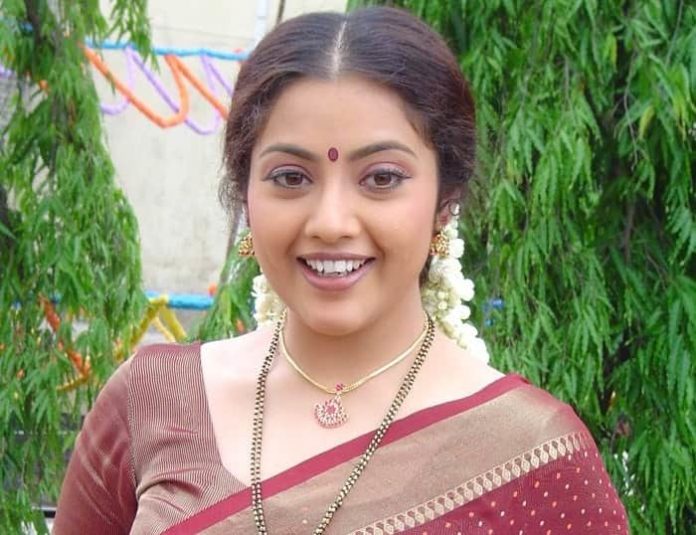 Meena Durariraj aka Meena is an Indian Actress and Playback Singer who primarily works in Tamil, Telugu, Malayalam, Kannada, Bollywood films. She worked in all South Indian language films in spanned nearly 4 decades. She is the recipient of the Nandi Award and 4 Tamil Nadu State Film Awards.

According to the sources, the estimated net worth of Meena is $1-5 Million approx.

Meena was born and raised up in Chennai, Tamil Nadu, India and belongs to a Hindu family. She is born to her father Late Durairaj and her mother Raj Mallika. She completed her schooling at Vidyodaya School, Chennai, and later attended the University of Madras, Chennai to complete her education.

She started her career with the film Nenjangal as a child artist in 1982. After this, she worked for almost 25 films as a child artist. In 1990, with the Telugu film Navayugam, she debuted as a full-fledged actress.

In 1991, she marked her Tamil debut as a lead actress with the film En Rasavin Manasile. After establishing, she made her Bollywood debut with the film Parda Hain Parda. She worked in almost 100 films in all language films over a span of 4 decades.

She got married to Software Engineer, Vidyasagar with whom she welcomed her baby girl Nainika.

Some Interesting Facts About Meena Durariraj