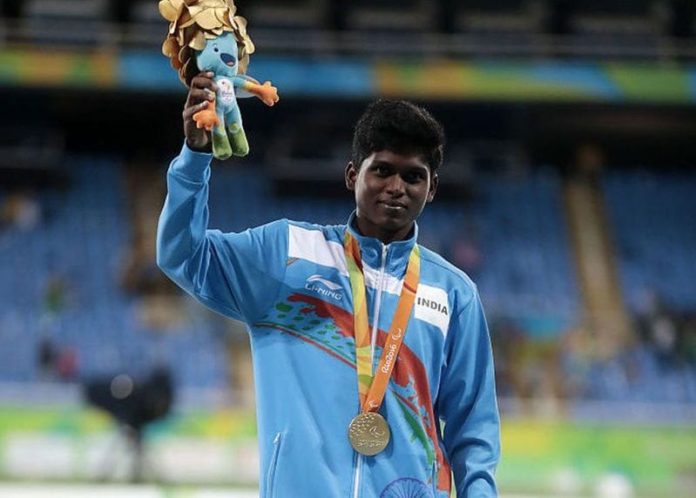 For his contribution towards sports, he received several accolades such as “Padma Shri” and “Arjuna Award” in 2017 as well as Major Dhyan Chand Khel Ratna in the year 2020 by the Government of India.

According to the sources, the estimated net worth of Mariyappan Thangavelu is not known at this moment.

Mariyappan was born and raised up in Periavadamgatti village, Salem, Tamil Nadu, and belongs to a Hindu family. He didn’t reveal any information with regards to his parents including their names too. He has been grown up with four brothers and a sister whose names are not known at this moment.

As of his education, he completed his higher education from AVS College of Arts And Science, Ramalingapuram, Tamil Nadu. Moreover, he didn’t reveal further information about his educational qualifications.

As per his career, he played volleyball as a student but it was his physical education instructor who encouraged him to try high jumping. He placed second among a field of able-bodied competitors in his first competitive event at the age of 14.

His performance was first noticed by Mr.Satyanarayana at the Indian national para-athletics championships in 2013 and he bringing him to Bengaluru for further coaching as a student in 2015. 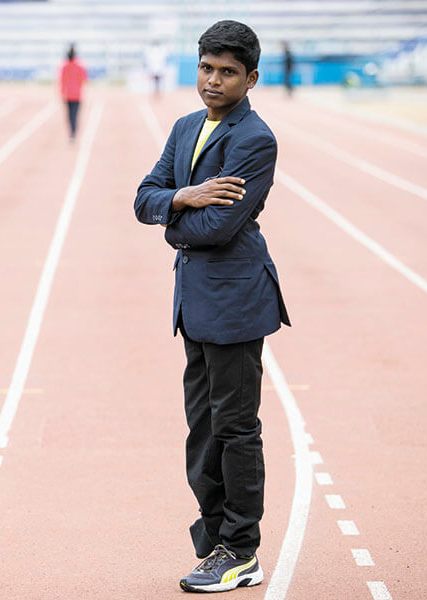 Some Interesting Facts About Mariyappan Thangavelu