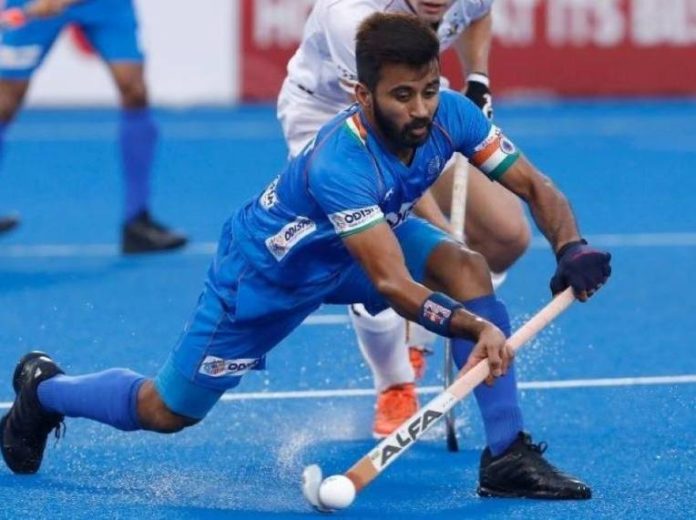 The recipient of the Arjuna Award, Manpreet Singh is an Indian field hockey player who plays as a halfback. He is the captain of the Indian men’s national field hockey team since May 2017. He was named Asia’s Junior Player of the Year in 2014.

He represented India at two Olympics events in the 2012 Summer Olympics and 2016 Summer Olympics. His biggest goal is to “inspire youngsters to play a sport, any sport” and his big dream is to “win big for India”.

According to the sources, the estimated net worth of Manpreet Singh is INR 15 crore approx.

Manpreet was born and raised up in Mithapur village, Jalandhar city of Punjab, and belongs to a Sikh family. He is born to his mother Manjeet Singh while his father’s name is not available at the internet sources.

His father died when he was played in Sultan Azlan Shah Cup and he went back to India to perform death rituals for his father. He also has two brothers Amandeep and Sukhra who are Hockey players as well. However, there is no information about his education and educational qualifications.

As per his career, he was attracted by the prizes his elder brothers won while playing hockey and also inspired by the former Indian hockey captain Padma Shri Pargat Singh. He enrolled in India’s one of the most sought-after Surjit Hockey Academy in 2005. He made his international debut as part of the Indian junior team in 2011.

Next, he became captain of the Indian junior men’s hockey team in 2013. After that, he represented India in the 2012 Summer Olympics. Next, he was part of India’s men’s hockey team that won the Gold medal in the 2014 Asian Games at Incheon in South Korea.

He was named to the Indian squad in the 2016 Summer Olympics. He was promoted to captain India’s hockey team in 2017. 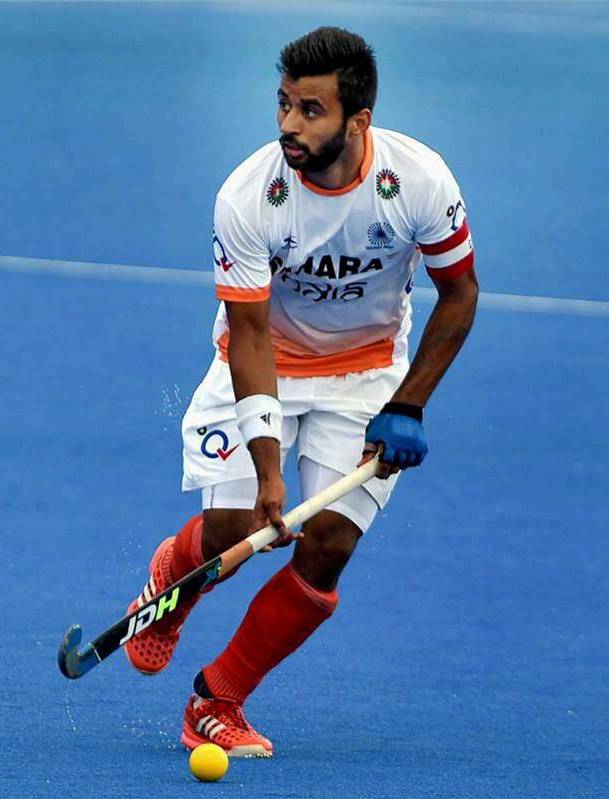 Some Interesting Facts About Manpreet Singh