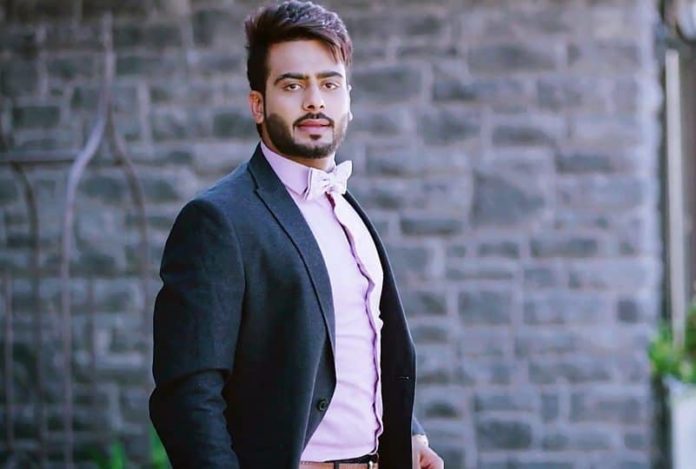 He is a leading Punjab singer whose ‘Badnaam’ song bought him much fame in the Indian music industry! He has a melodious voice and dashing looks which already won a million hearts. Because of his strong giant physical structure, he was called by the name ‘Mani Pahalwan’ during his teenage.

He seems very fit and healthy and weighs 80 in kilograms and 176 lbs in pounds approximately. His Brown eye color and his Black hair make his personality even more dapper.

According to the sources, the estimated net worth of Mankrit Aulakh is $1-5 Million approx.

Mankrit was born and raised up in Behbalpur, Fatehabad, Haryana, India, and belongs to the Sikh-Jatt family. His father’s name is Nishant Singh Aulakh but no information is available about his mother at this moment. He has one brother Ravsher Singh Aulakh. He attended DAV College, Chandigarh, India to complete his studies.

He started his career with the song ‘Darshan Karke’ in 2013 but this song could not win the heart of the audience. Next, he released ‘Kaka Ji’ in 2014 after working on his voice and looks and this song became a worldwide hit.

He got huge popularity with the song ‘Badnam’ which was highly loved by the audience. He also worked in a Punjabi movie ‘Mai Teri Tu Mera’ in 2016. In 2018, he sings the song ‘Daru Band’. 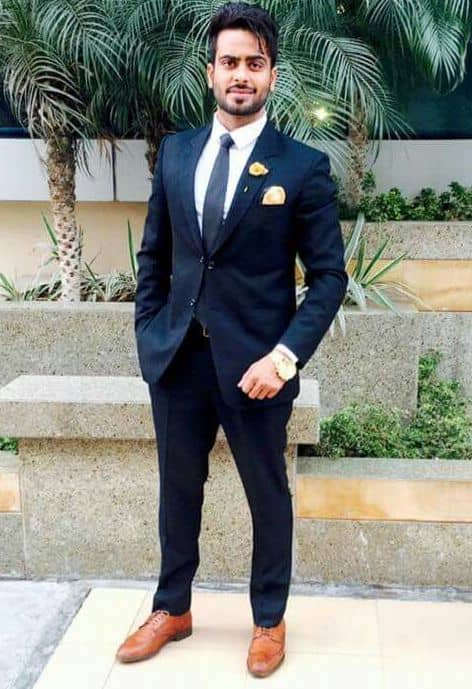 Some Interesting Facts About Mankrit Aulakh