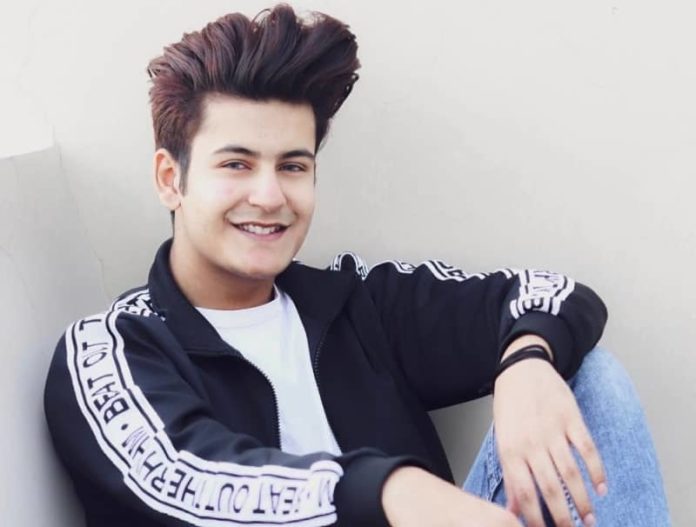 Manjul Khattar is one of India’s most-followed influencers. He is an Indian social media influencer, actor, model, and YouTuber who is better known for sharing his lip sync videos and comedy videos on video-sharing platforms such as TikTok, Reels, Moj, MX TakaTak, and others. He joined TikTok back when it was Musical.ly and grew quickly in a very short span.

According to the sources, the estimated net worth of Manjul Khattar is  Rs 1 crore approx.

Manjul was born and raised up in Gurugram, Haryana, India, and belongs to a Hindu family. He is born to his father Om Parkash Khattar (Businessman) and his mother Sneh Om Khattar (Housewife).

He has two siblings, a brother Abhineet Khattar and a sister Ruchika Kaushik. He completed his schooling at Xion International Convent School, Gurugram, and further enrolled at Amity University, Noida to pursue his B.Com (correspondence).

He started his career by posting his videos and photos on Instagram in 2016. He started a YouTube channel by the name ‘MANJUL KHATTAR’ in 2017 and posted his first video by the title ‘HEIGHTS OF BARGAINING.’

He appeared in the music video of the song ‘Shy Mora Saiyaan’ in 2018. After that, he appeared in many music videos like ‘Mujhe kaise pata na chala’, ‘Awaara Shaam Hai’ etc.

He is not married yet but he previously dated Aashika Bhatia and also has been in a rumoured relationship with Ritika Badiani. 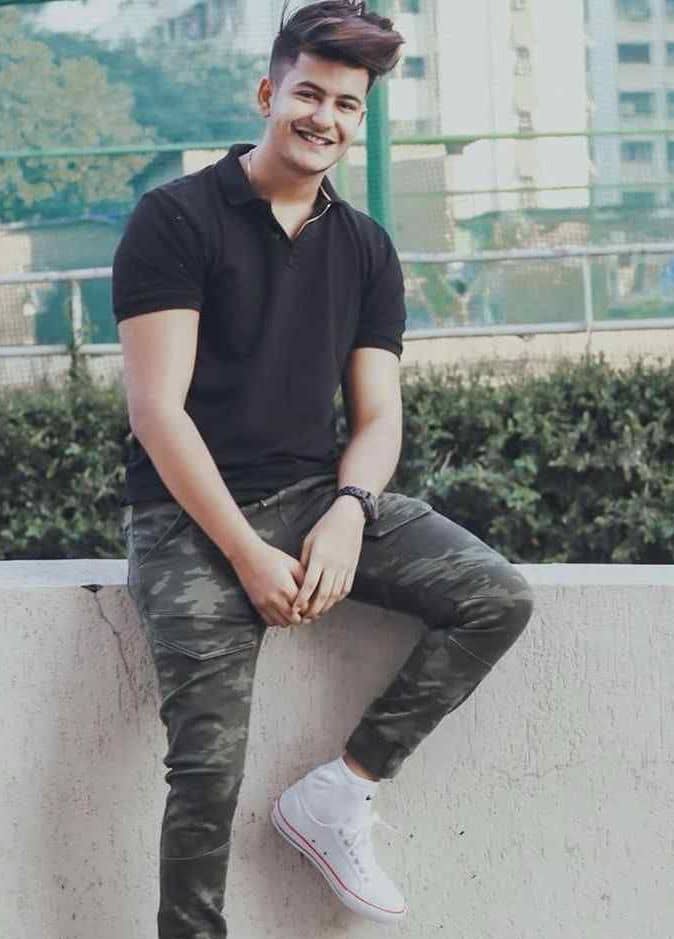 Some Interesting Facts About Manjul Khattar