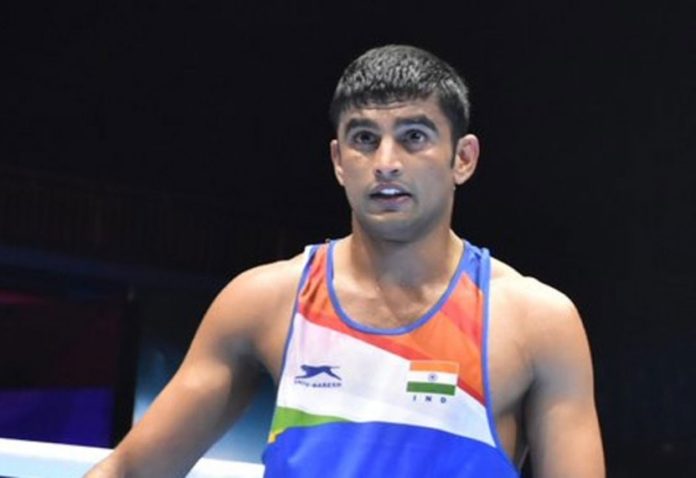 One of the boxing gems of India, Manish Kaushik belongs to Haryana which is considered the hub of India’s biggest boxing stars. He is an Indian boxer who represents India in the lightweight division. He came to the spotlight when he won a silver medal in the 2018 Commonwealth Games.

As of now, he is serving in the Indian Army as a Junior Commissioned Officer (JCO). For his immense contribution to boxing, he received Arjuna Award in 2020. Currently, he hit the headlines as he is a part of the Indian contingent being sent for the Tokyo Olympics 2021.

According to the sources, the estimated net worth of Manish Kaushik is approximately $1.5 Million.

Manish was born and raised up in Devsar, Bhiwani, Haryana, India, and belongs to a Hindu family. He is born to his father Somdutt Sharma (farmer) and his mother Devaki Devi (homemaker). He has two siblings, a brother named Vipin Kaushik who works at Bhiwani Welfare Department, and a sister named Pooja. 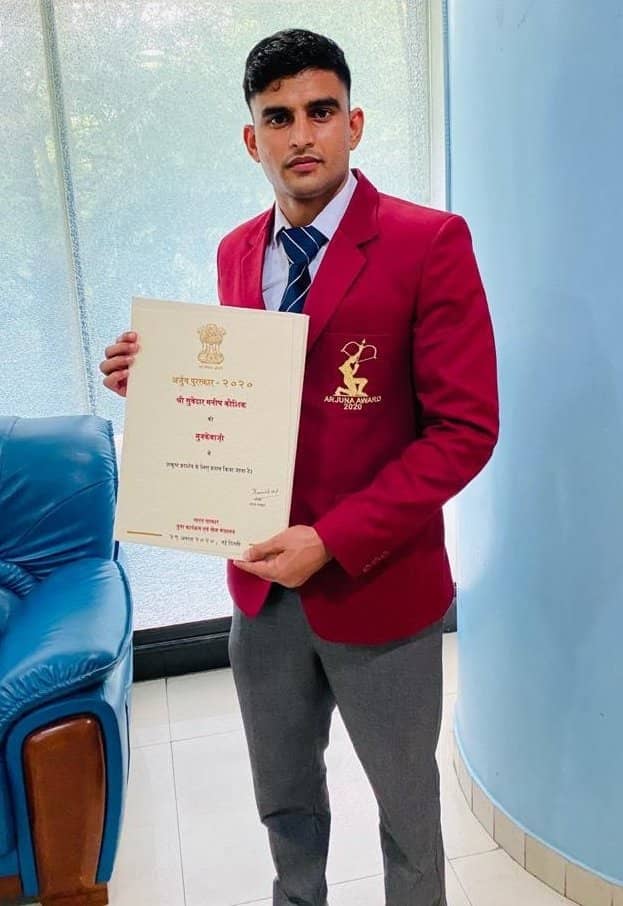 Some Interesting Facts About Manish Kaushik