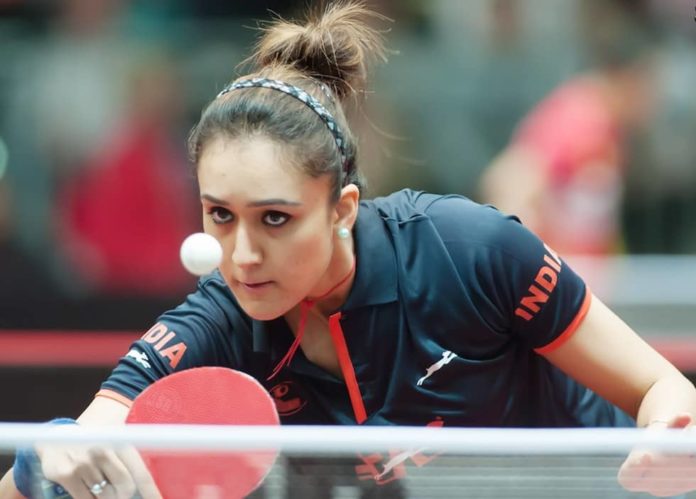 Manika Batra is a professional table tennis player who represented India at various events internationally. She is an expert in playing long pimples on her backhand, a rubber which is even not played by top world players.

She is the top-ranked female table tennis player in India as of 2020. She is honored by the prestigious Rajiv Gandhi Khel Ratna Award in 2020. Currently, she hit the headlines as he is a part of the Indian contingent being sent for the Tokyo Olympics 2021.

Being a Sports personality, she seems very fit and healthy and weighs 65 kg in kilograms and 143 lbs in pounds approximately. Her black eyes color and black hair make his personality even more rocking.

According to the sources, the estimated net worth of Manika Batra is INR 80-90 Lakhs approx.

Manika was born and raised up in Delhi, India, and belongs to a well-settled Hindu family. She is the lovely daughter of her father Girish Batra and her mother Sushma Batra. She has been grown up with her elder brother Sahil Batra and elder sister Anchal Batra.

As per her education, she completed her schooling at Hans Raj Model School, New Delhi, and further enrolled at Jesus and Mary College, New Delhi but dropped out of college to concentrate on table tennis.

At the 2016 South Asian Games, she won three gold medals. She qualified for the women’s singles event of the 2016 Summer Olympics but she lost to Katarzyna Grzybowska of Poland in the first round. 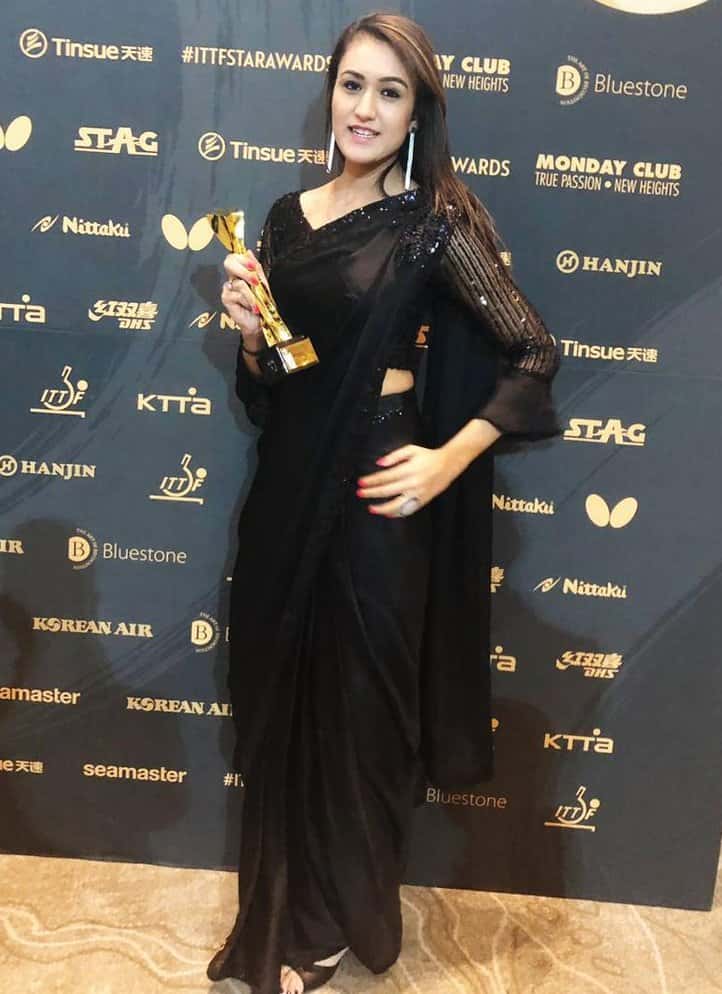 Some Interesting Facts About Manika Batra