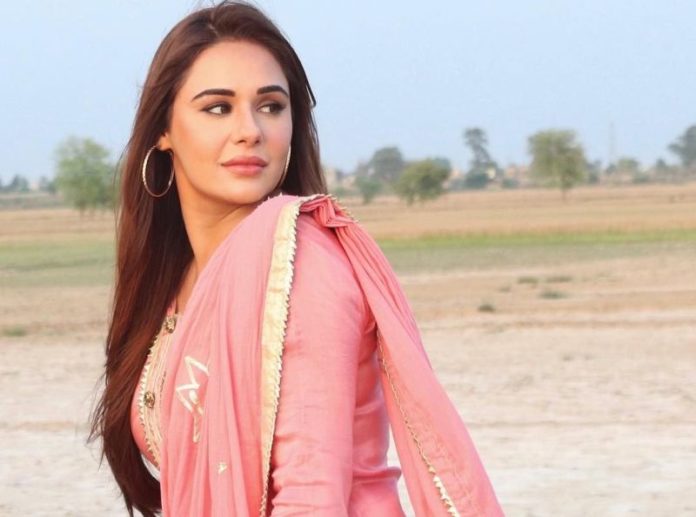 Being an actress is about more than just beauty, they are wise and funny as well and this is well proved by ‘Mandeep Kaur Takhar’ is an Indian actress who primarily works in the Punjabi film industry. She mainly belongs to the UK but she traces her roots to Maliana, a small village near Phagwara in Punjab.

Her body is complemented by her beautiful dark brown eyes and her black dyed brown hair. Her figure measurements are 34 inches breast, 32 inches waist, and 34 inches hips.

According to the sources, the estimated net worth of Mandy Takhar is $1.5 million approx.

Mandeep was born and raised up in Wolverhampton, United Kingdom, and belongs to a Sikh family. She didn’t reveal the names of her father who is a businessman and her mother who is a housewife.

She has been grown up with her two sisters Kammy Takhar and Jessi Boughan. As for her education, she attended Kingston University, England to study drama.

As of her career, she started her career in the 2010 film, Ekam – Son of Soil opposite renowned Punjabi singer Babbu Mann. Later, she appeared in the film Mirza – The Untold Story opposite the superstar Gippy Grewal. She played the lead role of Sahiba in this film and got nominated for the best actress at the PTC Punjabi Film Awards.

She played the role of a teacher in Tu Mera 22 Main Tera 22 in 2013. She made her debut in Tamil cinema with the film Biryani. She appeared in the Punjabi film Rabb Da Radio in early 2017. She also co-hosted the Brit Asia TV Music Awards with Sukhi Bart in 2017.

Some of her popular movies are Ishq Garaari with Sharry Maan, Sardaarji with Diljit Dosanjh, Munde Kamaal De with Amrinder Gill,   Yes I am Student with Sidhu Moosewala, Lukan Michi with Preet Harpal, and others. 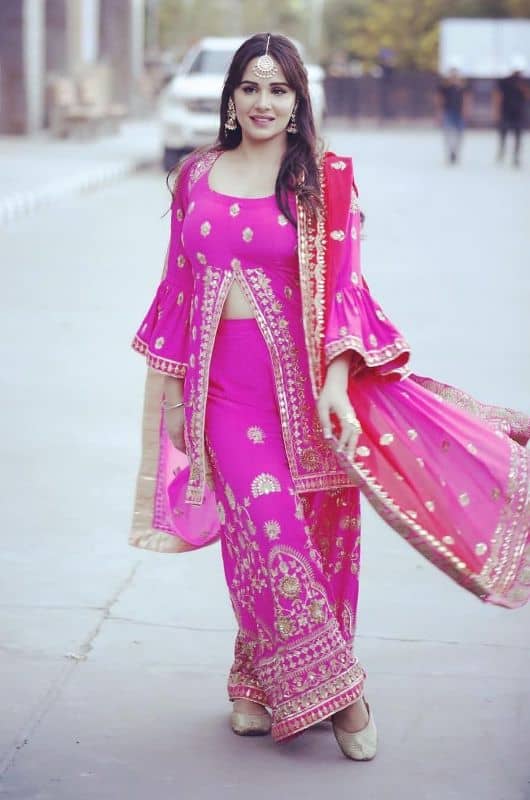 Some Interesting Facts About Mandy Takhar