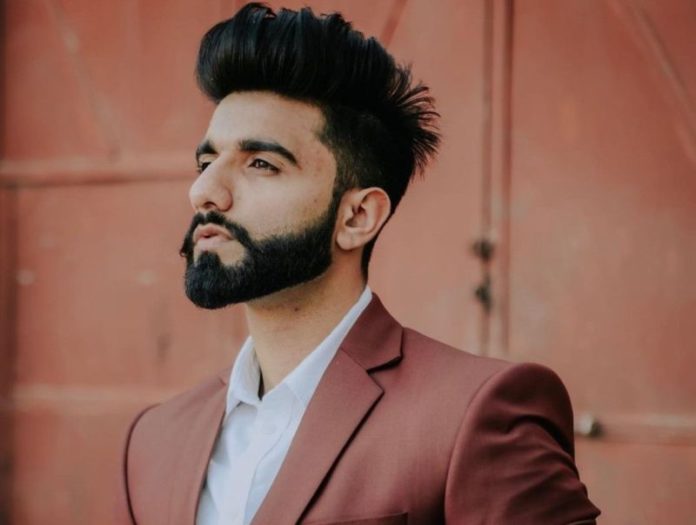 Born on 2 December 1996, Manav will turn 24 years old in the year 2020. He seems to be tall with a height of 183 in centimeters and 6’0” in feet and inches. He seems very fit and healthy and weighs 80 in kilograms and 176 lbs in pounds approximately. His black eye color and his black hair make his personality even more dapper.

According to the sources, the estimated net worth of Manav Chabbra is INR 1 crore approx.

Manav was born and raised up in Rupnagar (Ropar), Punjab, India and belongs to a Hindu-Khatri family. He didn’t reveal any information with regards to his parents and family including their names too. He completed his schooling at Shiwalik Public School, Rupnagar, Punjab, India, and pursued his graduation from law college.

As per his career, he is a social media influencer who gained popularity by making TikTok videos. He had always dreamed of becoming a celebrity since his childhood. His videos included both music-oriented and comedy content. He posted his first video with a college friend in December 2016. After that, in 2018, he made a YouTube channel. Apart from that, he appeared in some songs like “Akhiyan” “Neendo Se breakup” and “Karde Haan”.

He is not married yet but he is in a romantic relationship with Unnati Malharkar and his fans also love their chemistry. 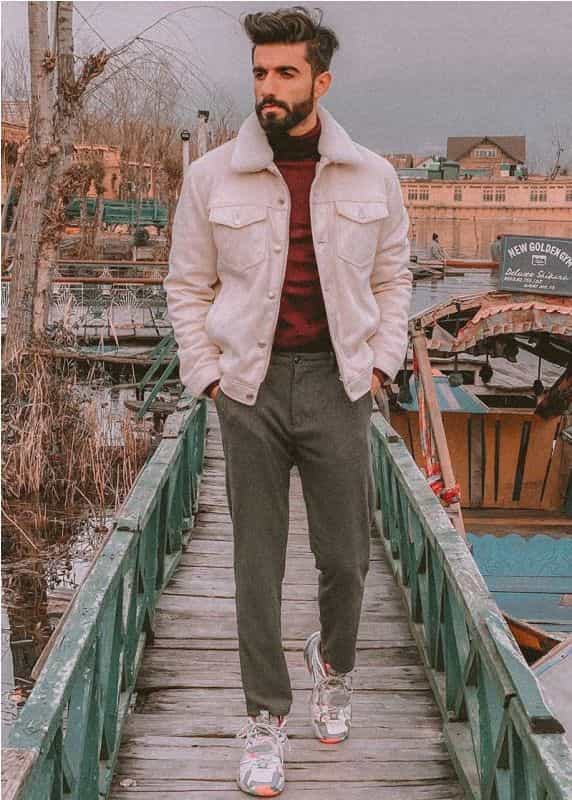 Some Interesting Facts About Manav Chhabra