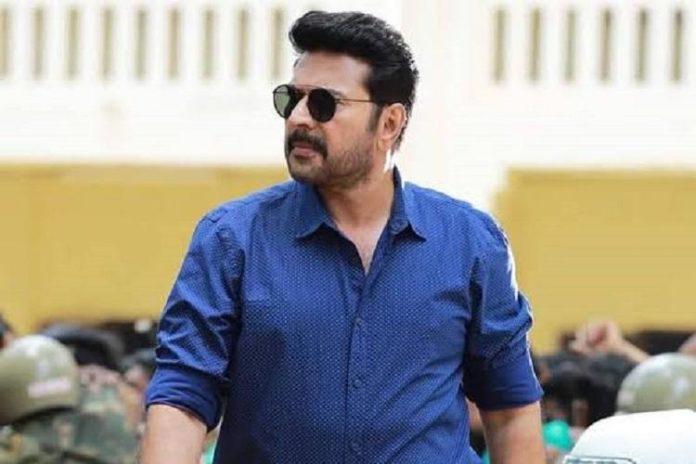 He mainly works in Malayalam films and also works in some Kannada, Tamil, Telugu, English, and Hindi Movies. He served himself in the film industry for a long four decades and acted in over 400 films. Apart from that, he runs several Malayalam television channels like Kairali TV, Kairali News, and Kairali WE-TV.

He looks handsome on-screen in his healthy physique with 85 kg (188 lbs) of weight and a tall height of 5’10” (178 cm). He seems very attractive with his light brown eyes and brown hair.

According to the sources, the estimated net worth of Mammootty is ₹30 Crore – ₹40 Crore (Approx.)

Mammootty was born and raised up in Chandiroor, Alappuzha, Kerala, India, and belongs to an Islam family. He is born to his father Ismail Panaparambil (Farmer) and his mother Fatima Panaparambil. He grew up along with his two brothers Ibrahim and Zakariah (Both Younger) and three sisters Ameena, Sauda, and Shafina (All Younger).

He completed his schooling from Govt. High School, Kulasekharamangalam, Kottayam and St. Albert’s School and Government School, Ernakulam. Thereafter, he went to Sacred Heart College, Thevara, and did his pre-university course (pre-degree). Further, he enrolled at Government Law College, Ernakulam to pursue his L.L.B.

After that, in the span of the next five years from 1982 to 1987, he acted in more than 150 films out of which in 1986 alone he featured in 35 films. He featured in the film Bhoothakannadi in 1997 for which he received Filmfare Award for Best Actor.

In 2005, he has six releases which also include the film Rajamanikyam, the highest-grossing Malayalam film until 2008. Thereafter, he acted in several hit films such as Drona 2010, Kammath & Kammath, Balyakalasakhi, Bhaskar the Rascal, Acha Dhin, Puthiya Niyamam, The Great Father, and many more.

Recently, in 2020, he has two releases One and The Priest.  He also acted in some other non-Malayalam movies like Mounam Sammadham, a Tamil Movie. In 2012, he acted in the film Shikari, a Kannada-Malayalam bilingual film. He won the National Film Award for the biographical film Dr. Baba Saheb Ambedkar, which was in the English language.

He got married to Sulfath Kutty and both lived their married life happily. The lovely couple blessed with a son Dulquer Salmaan (Actor) and a daughter Kutty Surumi. 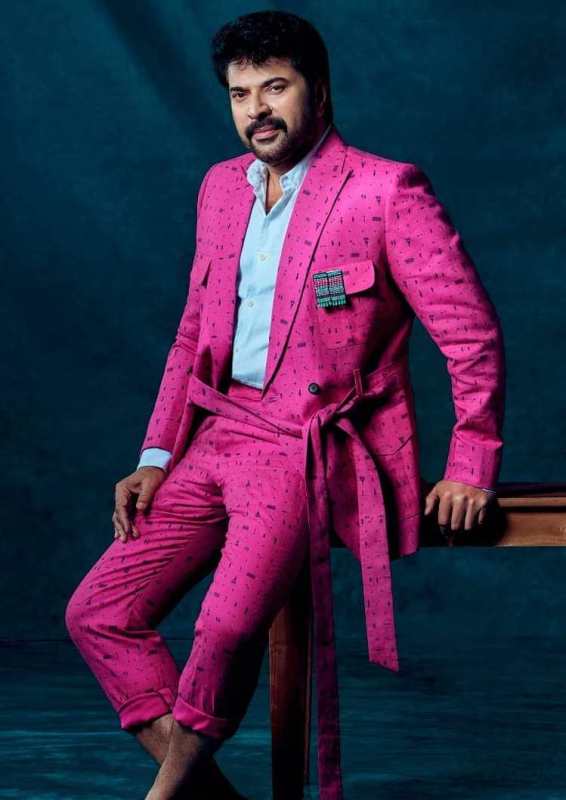 Some Interesting Facts About Mammootty