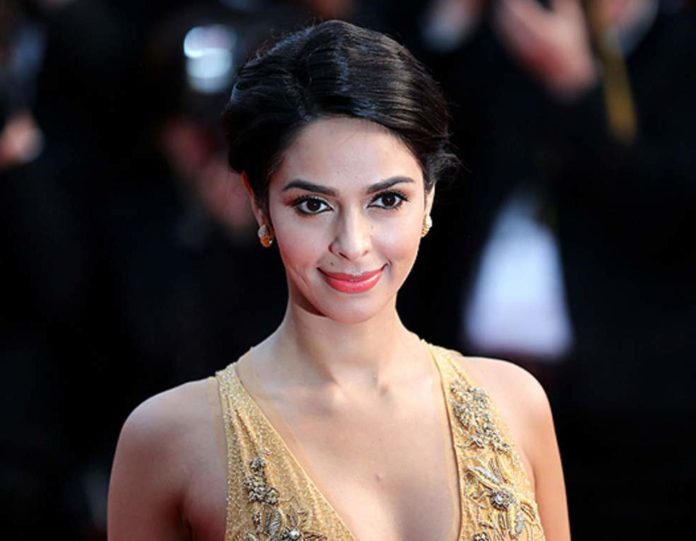 An Indian actress Mallika Sherawat is known for bold and hot vogue. She has been considered a sex symbol and has become one of those popular celebrities who are popular across the world.

She comes from a small town hence has faced hurdles to reach where she is today. Irrespective of not having any acting background, she has established her name in the industry.

Mallika Sherawat will turn 46 years old in October 2022. She is 168 cm tall and has maintained her body of 52 kg. She has a sizzling figure with the following body measurements 36-26-36.  Her sharp looks compliment her brown eyes and black hair.

According to sources, Mallika Sherawat’s net worth is estimated to be $10 million and she charges Rs. 1.75 crores for a song or movie.

Mallika Sherawat was born as Reema Lamba on October 24, 1976. She belongs to a Jat family of Seth Chhaju Ram of Hisar, Haryana. She is the only daughter of Mukesh Kumar Lamba and Santosh Sherawat.

She had completed her schooling at Delhi Public School, Mathura. She has done her graduation in Philosophy from the Miranda House, Delhi. She grew up with her brother Vikram Lamba.

Mallika Sherawat started her acting career with her appearance in the advertisement of BPL and Santro with Amitabh Bachchan and Shahrukh Khan. Soon she made her silver screen debut with the supporting role in the “Jeena Sirf Tere Liye” along with Tusshar Kapoor and Kareena Kapoor in 2002.

Later, she established her identity through her bold performance in the film Khwaish and the biggest blockbuster movie “Murder”. Her performance had set up a benchmark for her acting career. She also won Best Actress nominations for her marvelous performance. Her hot and bold quotient landed her the role in the Chinese starrer film “The Myth”.

She was highly acclaimed for her performance. Years passed, her Bollywood started falling down, and she hardly got the lead role. She was offered only supporting roles and item songs. Among all her performances in Hindi and English, her acting in the film “Hisss” is highly praised.

She won the best actress and International youth Icon Award for this film. For her career achievements and charitable work, she had received honorary citizenship in Los Angeles in 2009. As a women’s rights activist, she discussed women’s issues at the 65th United Nations DPI/NGO Conference.

In 1997, Mallika got married to a Delhi-based pilot Karan Singh Gill but a year later they got separated. Later, she dated Cyrille Auxefans, a French real estate agent.

Here we provide you with a list of  Mallika Sherawat’s favorite things. 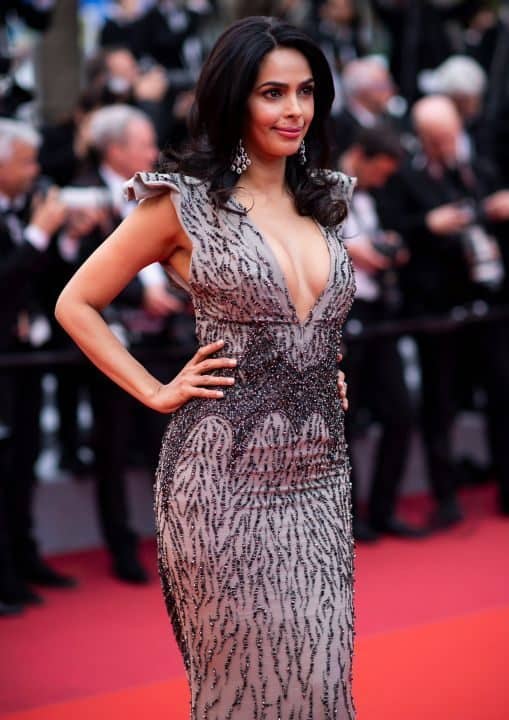 Some Interesting Facts About Mallika Sherawat