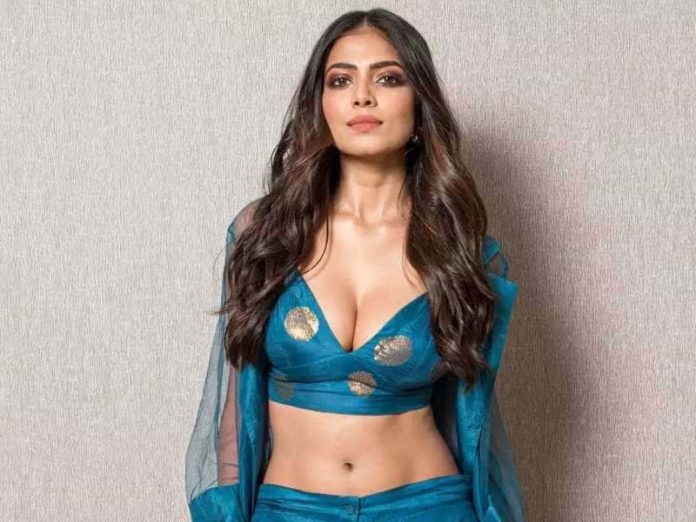 A Smoking Hot and Stunning Star, Malavika Mohanan is an Indian Actress who mainly appears in Malayalam and Tamil language films. Apart from this, she also did films in Hindi and Kannada language films. She gained huge fame after appearing drama film, Beyond the Clouds in 2017 and received high acclaim from critics and the audience.

According to the sources, the estimated net worth of Malavika Mohanan is $1 Million approx.

Malavika was born and raised up in Payyanur, Kannur District, Kerala, and belongs to a Hindu family. She is born to her father K. U. Mohanan and her mother Beena Mohanan. She has one lovely brother named Aditya Mohanan. She completed her education at Wilson College, Mumbai.

She started her career with the Malayalam film “Pattam Pole” in 2013. In this film, she played the role of ‘Riya.’ After that, she appeared in the film “Nirnayakam” as a ballet dancer.

In 2016, she made her debut in the Kannada industry with the film “Naanu Mattu Varalakshmi.” Later this, she featured in the Hindi film “Beyond the Clouds” which received high acclaim by critics. Next, she made her Tamil film debut in 2019 in the film “Petta.”

She is not married yet but there is a rumour that she is in a relationship with actor Vicky Kaushal but it is not confirmed yet. 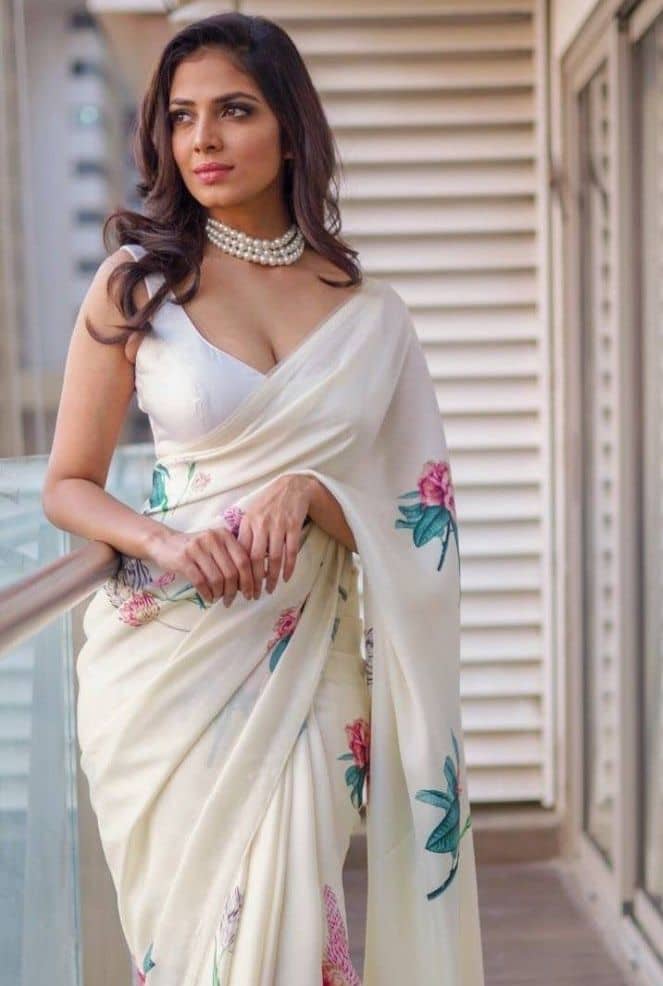 Some Interesting Facts About Malavika Mohanan