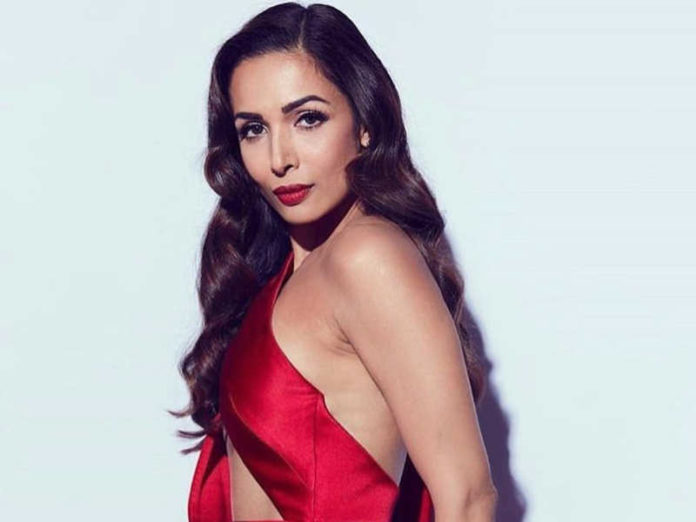 She has stolen and heartthrobs millions of her hearts with her sizzling item songs in various films. She is one of the hottest and fittest actresses of Bollywood. Being a mother of one child, she sets an example of a strong and independent woman.

She looks very attractive with her light brown eyes and black hair. She has a nice petite figure which measures 34 inches breast, 27 inches waist, and 35 inches hips.

According to the sources, the estimated net worth of Malaika Arora Khan is $10 Million approx.

Malaika was born and raised up in Chembur, Mumbai, Maharashtra, India, and belongs to a Hindu family. She is born to her father Anil Arora who serves in Merchant Navy and her mother Joyce Polycarp.

She has one lovely sister Amrita Arora who is also an actress in Bollywood. She completed her schooling at Swami Vivekanand School in Chembur, Mumbai, and Holy Cross High School, Thane. Later, she attended Jai Hind College, Churchgate, Mumbai but didn’t complete her graduation.

She started her career by working as VJ and hosted the show, ‘Club MTV.’ Next, she appeared in the album song; “Gud Naalo Ishq Mitha” opposite Jas Arora. Later, she got much fame and recognition in 1998 with the item number, Chaiyya Chaiyya. She played a lead role in the film EMI in 2008.

She got married to Actor Arbaaz Khan with whom she welcomed a baby boy Arhaan Khan but the duo parted their ways after 19 years of their marriage. As of now, she is in a romantic relationship with Arjun Kapoor. 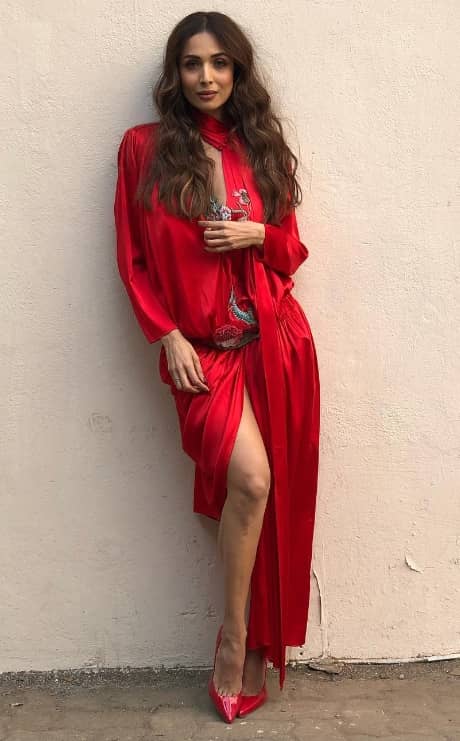