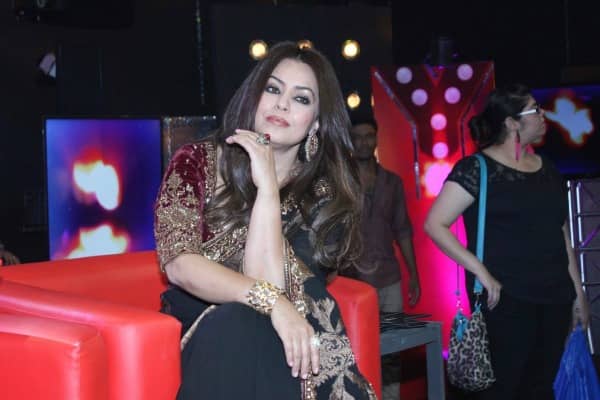 A Beautiful, Sterling, and Sensuous star, Mahima Chaudhary is an Indian Actress, Model, and VJ who mainly works in Hindi Cinema. She also did some modeling assignments during the 1990s. She came to the limelight after appearing in the film Pardes in 1997. For her role in this film, she received Filmfare Award for Best Female Debut.

Her body is complemented by her beautiful Brown eyes and her silky long brown hair. Her figure measurements are 34 inches breast, 28 inches waist, and 34 inches hips.

According to the sources, the estimated net worth of Mahima Chaudhary is $1-$5 Million approx.

Mahima was born and raised up in Darjeeling, West Bengal, and belongs to a Hindu family. She didn’t reveal any information related to her parents and family. She completed her schooling at Dow Hill in Kurseong and further enrolled at Loreto College in Darjeeling to complete her education.

She started her career with the film Pardes in 1997 and for this film, she won the Filmfare Award for Best Female Debut. Thereafter, she established herself as a leading actress and appeared in several hit movies like Daag (1999), Dhadkan (2000), Kurukshetra (2000), Dil Hai Tumhaara (2002). For the films like Dil Kya Kare (1999) and Lajja (2001), she received critical recognition for her performances.

She got married to Architect Bobby Mukherji with whom she welcomed a daughter Ariana. Before her marriage, she was in a relationship with Tennis Player Leander Paes. 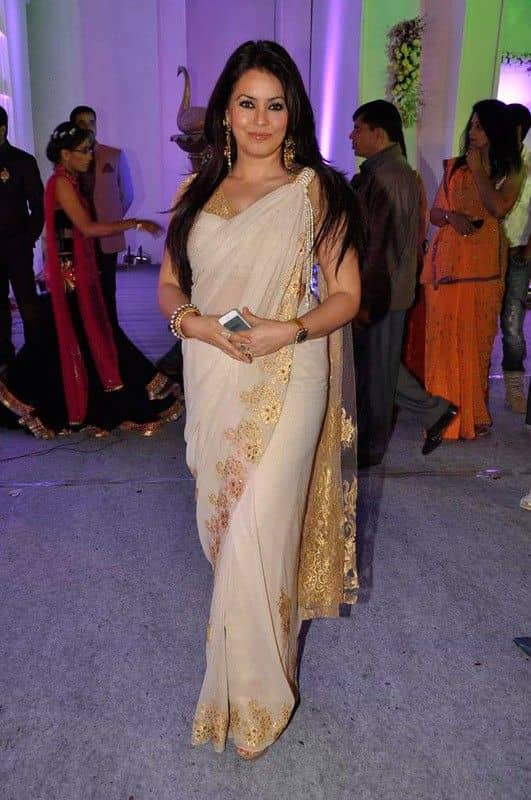 Some Interesting Facts About Mahima Chaudhary