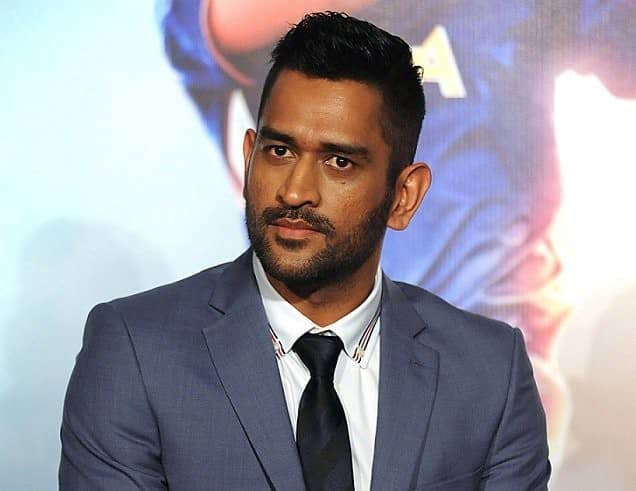 The Captain Cool of the Indian Cricket Team, Mahendra Singh Dhoni ‘Mahi” was a Former Indian Cricketer who captained Indian National Team in Test cricket and limited over formats from 2008-2014 and 2007-2016 respectively.

He grabs many records during his captaincy and became the only captain to win all ICC trophies. MSD is the best captain ever in the history of Indian Cricket. He is honored by Padma Bhushan (2018), Padma Shri (2009), Rajiv Gandhi Khel Ratna (2007) for made India proud at the international level.

According to the sources, the estimated net worth of Mahendra Singh Dhoni is $113 Million.

Mahendra Singh Dhoni was born and raised up in a Middle-Class Rajput family in Ranchi, Jharkhand, India. His father Pan Singh is an employee at MECON and his mother Devki Devi is a homemaker. He raised up with two Siblings one brother ‘Narendra Singh Dhoni’ who is a politician and one sister Jayanti Gupta who supports him to play cricket.

The journey to the Indian Cricket for MSD was really tough. He was a goalkeeper in his school local Football team and the cricket coach of that school KR Banerjee noticed him while goalkeeping and asked him to try his hands in wicket-keeping. After that, he played for school and club cricket and in 1998 he selected for Central Coal Field Limited (CCL) team.

With his excellent performance in CCL, he moves forward to A division. He impressed the selectors with his cricket skills and dedication and got a selection in the Bihar team. At the age of 18 in 1999-2000, he selected in the Senior Bihar Ranji Team.

In 2002-03 he gained recognition for his hard-hitting skills and lower order contribution while playing in the Jharkhand team for Ranji Trophy and Deodhar Trophy. When he was not getting a chance for playing in the Indian team he decided to do a job of a ticket collector at Kharagpur Railway Station and he continued his job for 3 years.

It was Prakash Poddar (Captain of Bengal in the 1960s) who spotted him through TRDW ( BCCI’s small-town talent-spotting initiative) and sent a report to the National Cricket Academy about MSD. After that, he has selected for India A team for a tour of Zimbabwe and Kenya where he received the attention of the Indian captain Sourav Ganguly.

His hard work pays off and he got selected in the Indian team for the Bangladesh tour in 2004/05. Eventually, he was run out for a duck in his debut match and playing an average series against Bangladesh.  After that, he was promoted at no.3 against Sri Lanka and he scored his career-defining unbeaten knock 183 off 145.

Later in 2007, on the recommendation of Sachin Tendulkar, he was offered by the captaincy of the Indian team, and since he took the Indian team to the zenith like never before. Under his captaincy, the Indian Cricket team won all ICC trophies T20 world cup 2007, World Cup 2011, Champions Trophy 2013, and became the No.1 test team for 18 months.

Captain Cool was in a relationship with South Indian Actress Lakshmi Rai and Priyanka Jha (who died in 2002). After that, he dated Sakshi Singh Rawat for a long period and tied a knot with her on 4 July 2010, and the couple blessed with a daughter Ziva Dhoni. 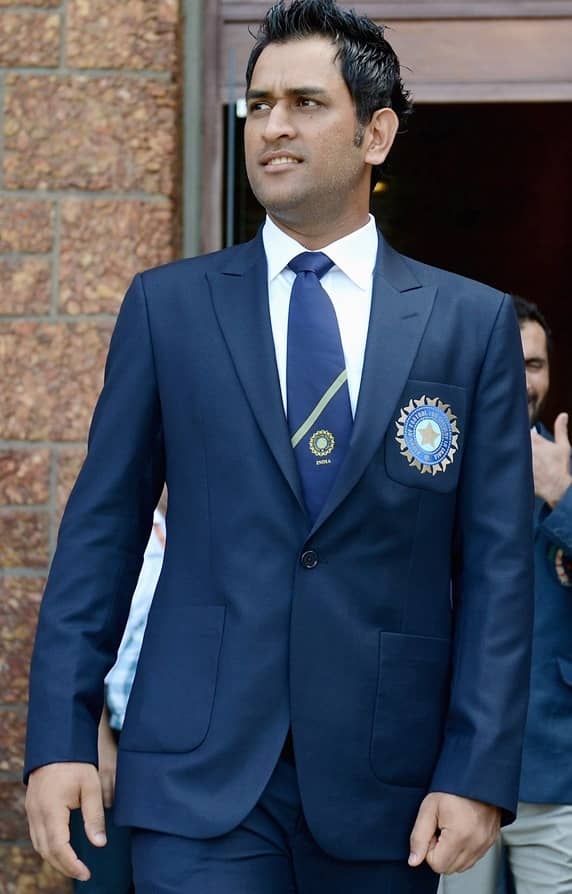