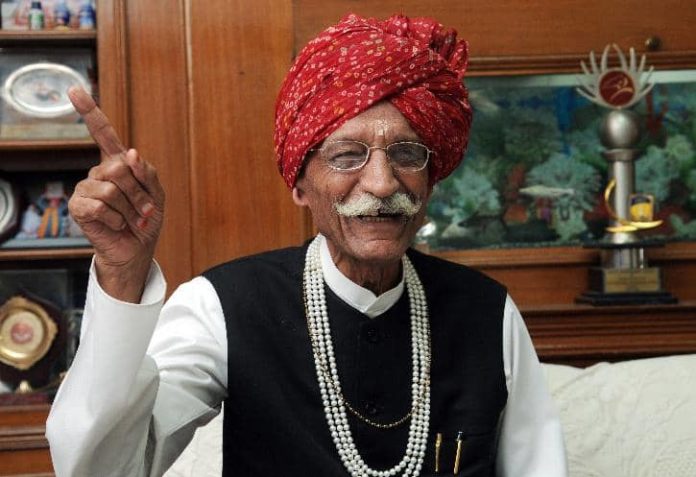 He decides to become a businessman because the thing he is good at his business and he is none other than, Mahashay Dharampal Gulati who was an Indian Businessman. He was the founder and CEO of MDH (Mahashian Di Hatti) which is an Indian spice company.

He came to India during the partition, after spending his first 25 years of his life in Pakistan he established his spice business. He was awarded the Padma Bhushan and was generally referred to as ‘spice-king’. His spice business spread throughout the world gradually from a small shop in Delhi.

Born on 27 March 1923, Dharampal Gulati’s age was 97 years at the time of his death. He seems to be tall with a height of 170 in centimeters and 5’7” in feet and inches. He seems very fit and healthy and weighs 60 in kilograms and 132 lbs in pounds approximately. His brown eye color and his black hair make his personality even more glorious.

According to the sources, the estimated net worth of Dharampal Gulati was Rs. 5400 crores approx.

Dharampal Gulati was born and raised up in Sialkot, North-East Punjab, Pakistan, and belongs to the Hindu religion. He was born to his father Mahashay Chunni Lal Gulati (Founder of MDH) and his mother Mata Chanan Devi.

He grew up with two brothers Satpal Gulati (Younger, Businessman) and Dharamveer Gulati. He also has 5 sisters whose names are not known. He completed his schooling from primary school in Sialkot, Pakistan, and further didn’t attend any college.

He set up a small wooden pop-up store in 1958 to restart his father’s spice store with the same name, Mahashian Di Hatti of Sialkot. He pioneered the concept of ready-to-use ground spices when most Indians would grind spices at home.

In 1965 his company was registered as MDH. MDH emerged as one of the biggest brands in the category of spices in India and its spice market is spread in more than 100 countries across the globe.

He got married to Lilawati with whom he shares two sons Sanjeev Gulati (Died in 1992) and Rajeev Gulati (Director MDH and six daughters. 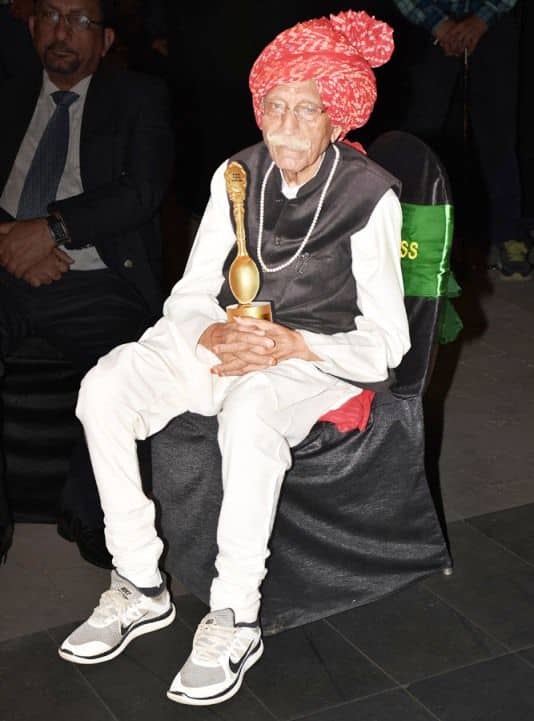