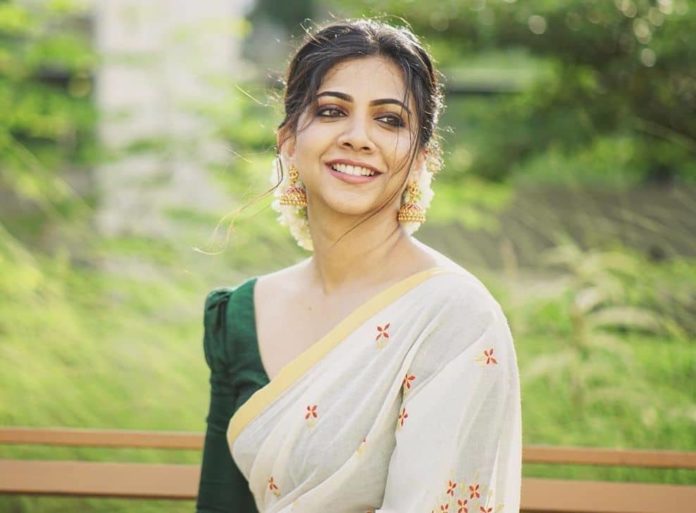 A Cute and Adorable Star, Madonna Sebastian is an Indian Actress who appears mainly in Tamil, Malayalam, Kannada, and Telugu film industry. Apart from acting, she also sings some songs in the South Indian film industry. She has known for her kind nature and its beauty.

According to the sources, the estimated net worth of Madonna Sebastian is approximately $1 Million – $5 Million.

She started her career in 2015 with the Malayalam film Premam. After this film, she marked her Tamil Debut with the film Kadhalum Kadandhu Pogum which was an instant hit.

Next, she featured in the Malayalam movie King Liar. Later, paired up with Vijay Sethupathi again in the Tamil film Kavan. In Dhanush‘s directorial debut Power Paandi, she made a special appearance. 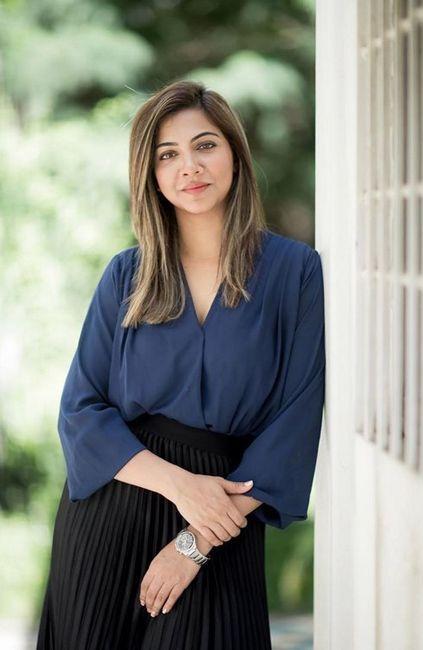 Some Interesting Facts About Madonna Sebastian