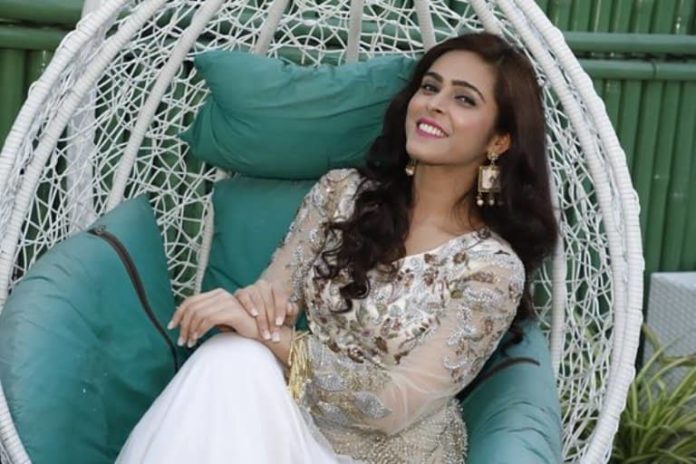 Flawless beauty and sensuous star, Madhurima Tuli is an Indian actress and model who mainly works in Hindi Television shows and films. She rose to fame after her splendid performance in the TV serial ‘Chandrakanta— Ek Mayavi Prem Gaatha’ and further gained huge popularity after appearing in the most controversial TV reality show ‘Big Boss season 13’.

Apart from that, this gorgeous lady has stolen the heart of many people with her stunning figure and acting skills.

She has Dark Brown eyes and Black hair which is complemented by her beautiful face. She has a nice physique of 32 inches breast, 26 inches waist, and 32 inches hips.

According to the sources, the estimated net worth of Madhurima Tuli is $1 Million approx.

Madhurima was born and raised up in Odisha, India, and belongs to a Hindu family. She is the lovely daughter of her father Praveen Tuli (Works for Tata Steel) and her mother Vijaya Pant Tuli (Mountaineer). She has one lovely brother Shrikant Tuli. She didn’t reveal any information related to her education and educational qualifications.

She started her acting career with the Telugu film ‘Satta’ in 2004. Next, she appeared in the Tamil movie ‘Ellam Avan Seyal’ in 2008. She also made her appearance on television with Star Plus’ serial ‘Kasturi’ in 2007. Subsequently, she made her Bollywood debut with the movie ‘Toss’ in 2009.

She appeared in the action spy thriller film ‘Baby’ alongside Akshay Kumar. With the film ‘The Black Prince’, she made her Hollywood debut in 2017. She gained recognition with Colors TV’s serial ‘Chandrakanta — Ek Mayavi Prem Gaatha’ in 2017.

She also featured in some Bollywood movies like “Warning,” “Kaalo,” and “Hamari Adhuri Kahani.” She marked her appearance in some famous television serials including “Parichay,” “Rang Badalti Odhani,” and “Qayamat Ki Raat.”

This gorgeous star is not married yet but previously she was in a relationship with actor Vishal Aditya Singh. 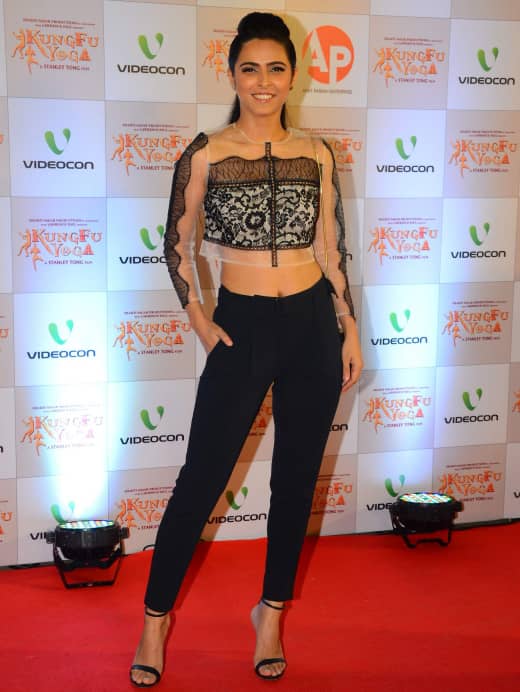 Some Interesting Facts About Madhurima Tuli