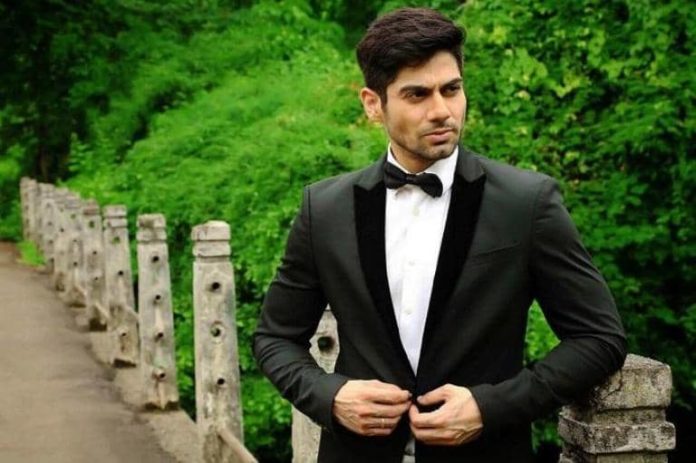 A handsome hunk and attractive personality, Lavanya Bhardwaj is an Indian actor and model who primarily works in Hindi television shows. He rose to splendid fame and gained huge popularity after he played the role of Sahadeva in the mythological TV show ‘Mahabharat’. With his extremely hard work and determination, he makes his dreams come true.

According to the sources, the estimated net worth of Lavanya Bhardwaj is $100K-$1M (Approx.)

Lavanya was born and raised up in Meerut, Uttar Pradesh, India and belongs to a Hindu family. He likes to keep his personal life stay away from the media so he never revealed any information about her parents and siblings. However, he never disclosed much information about his educational background.

Interestingly, once again he played the same character of ‘Sahadeva’ in another Indian mythological television drama series on Star Plus,’ Mahabharat’ in 2013. Thereafter, he appeared in the Indonesian TV series, Senandung in 2016.

He got married to an Indonesian lawyer, Dede Frescilla on February 5, 2016. The couple got blessed with two daughters Dakshita and Pratishta. 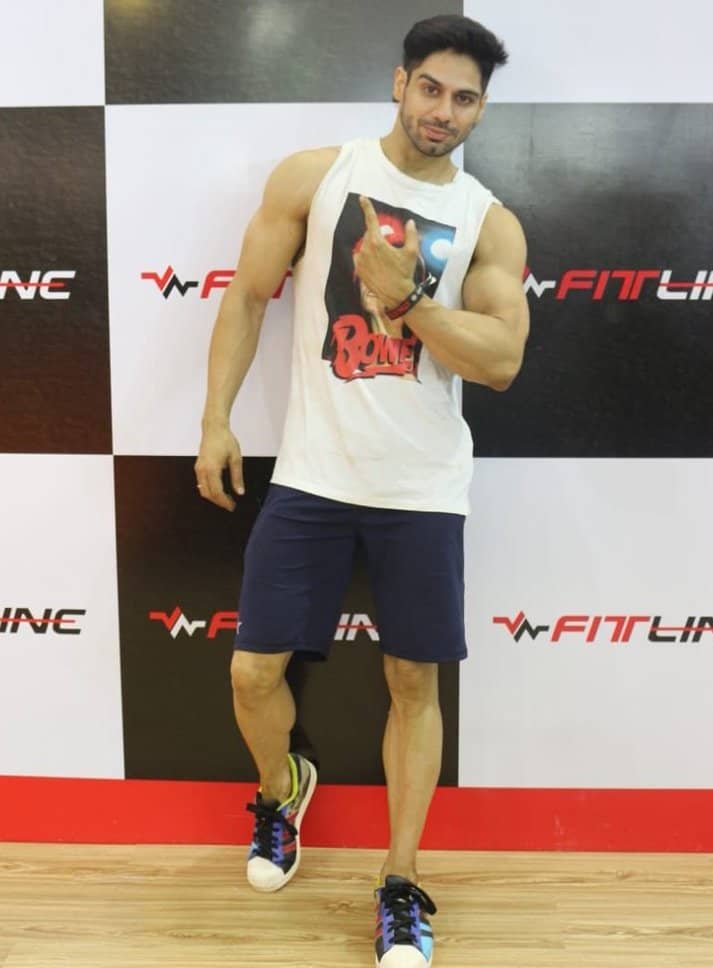 Some Interesting Facts About Lavanya Bhardwaj