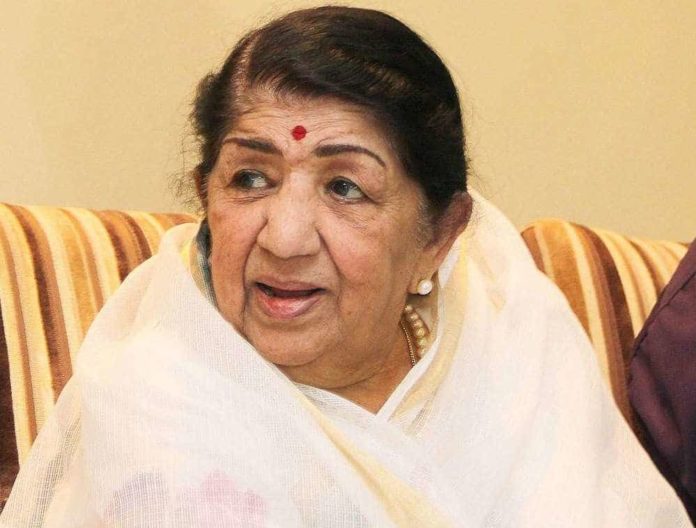 The ‘Swar Kokila’ The Nightingale of Bollywood, Lata Mangeshkar is a prominent Indian Playback Singer who mainly works in Hindi Cinema. She is born with the name of Hema Mangeshkar. She lent her voice to four generations of Bollywood and sung songs in 36 Indian and foreign languages.

This Soulful Singer Lata Mangeshkar seems tall with a height of 155 in centimeters and 5’1” in feet & inches. Born on, 28 September 1929 this beautiful Singer has turned 91 years old in the year 2020.

She possesses a healthy and fit figure with a weight of 56 in kilograms and 123 lbs in pounds. Her body is complemented by her beautiful Black eyes and her silky long Salt and Pepper hair.

According to the sources, the estimated net worth of Lata Mangeshkar is $10 Million approx.

She started her career in 1942 with Marathi’s film song “Naachu Yaa Gade, Khelu Saari Mani Haus Bhaari” but the song was dropped from the final cut. Then, she made her debut with the Hindi Song “Mata Ek Sapoot Ki Duniya Badal De Tu” in 1943. In 1945, she moved to Mumbai to learn classical music lessons from Ustad Amanat Ali Khan.

In 1945 she sang a bhajan, “Maata Tere Charnon Mein” in the film Badi Maa. Later, she received her breakthrough ‘Dil Mera Toda, Mujhe Kahin Ka Na Chhora’ under the guidance of Ghulam Haider and after this, she declared Haider as her Godfather.

In the film Mahal, she gained a lot of popularity after singing ‘Ayega Anewala’ which was the turning point in her life. After that, she started working with directors like S. D. Burman, Salil Chowdhury, Naushad, Pandit Amarnath Husanlal Bhagat Ram, Madan Mohan, Kalyanki-Anandji, Khayyam, and Shankar Jaikishan.

She sang for successful films like Mother India, Devdas, and Chori Chori during the 1950s. With her rendition of the patriotic song, ‘Ae Mere Watan Ke Logon’ during the Sino-Indian War in 1963 she moved dignitaries like Jawaharlal Nehru, the then Prime Minister of India, to tears.

Her famous duets are ‘Kora Kagaz,’‘ Tere Bina Zindagi Se,’ and ‘Aap Ki Aakhon Me’. She worked with almost every top playback Singer in India like Kishore Kumar, Hemant Kumar, Mukesh, Mahendra Kapoor, Manna Dey, and Mohammed Rafi. Due to health issues, she gradually reduced the volume of her work in the 1990s.

She is not married yet but romantically linked to music director Bhupen Hazarika. 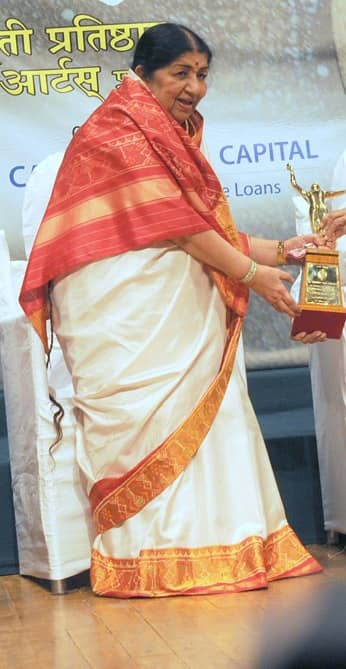 Some Interesting Facts About Lata Mangeshkar