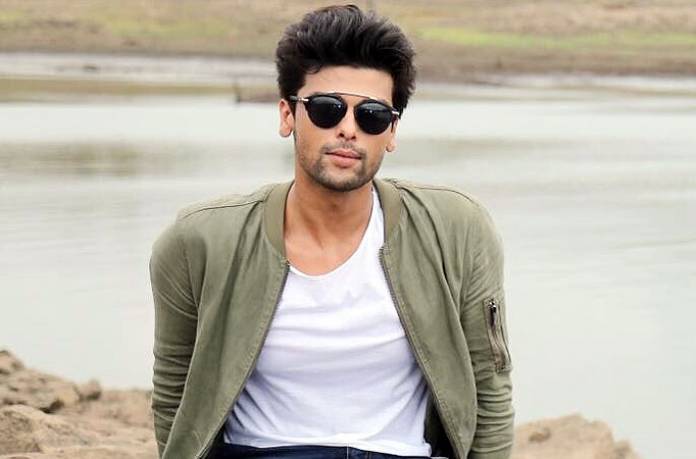 The Handsome Hunk and Charming Star, Kushal Tandon is an Indian Actor and Model who predominantly works in Hindi Television Shows. He rose to immense fame after playing the role of ‘Virat Singh Vadhera’ in the TV serial “Ek Hazaaron Mein Meri Behna Hai.”

He was active in sports and also played hockey at the state level. Moreover, his grandfather Lalji Tandon was a famous Politician.

According to the sources, the estimated net worth of Kushal Tandon is 10 crore in INR approx.

Kushal was born and raised up in Lucknow, Uttar Pradesh, India and belongs to a Hindu family. He is born to his father Billu Tandon who is an owner of a transport & oil business and President of the Transport Union in Uttar Pradesh and his mother Sandhya Tandon.

He grew up with two elder sisters named Tina and Bhavna. He completed his schooling at Scindia School, Gwalior, Madhya Pradesh, and further enrolled at Hans Raj College, New Delhi to pursue his graduation.

As per his career, he started his career in acting with the TV serial “Ek Hazaaron Mein Meri Behna Hai” in 2011. In this show, he played the role of    ‘Virat Singh Vadhera’. Next, with his girlfriend, Elena Boeva he participated in season 5 of the dance reality show “Nach Baliye’.

Subsequent to this, he participated in reality shows like “Khatron Ke Khiladi 5” and “Big Boss 7”. He featured in a music video “Zaroori Tha” in 2014 with his then-girlfriend, Gauhar Khan. Later, he played the role of ‘Arjun Sharma’ in Beyhadh in 2016. He also has been seen in the Alt Balaji’s web series “Hum.”

This Dashing star has been romantically involved in relationships with many beauties like Elena Boeva, Gauhar Khan, Ankita Lokhande, Aneri Vajani, and Ridhima Pandit.

Some Interesting Facts About Kushal Tandon