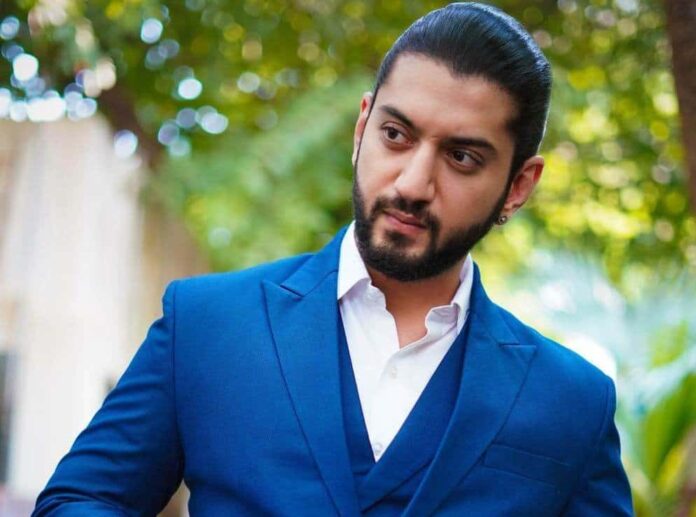 Kunal Jaisingh is a Prominent Indian Television Actor who mainly works in Hindi TV shows. He got immense fame after his portrayal of Ranveer Shergill in the show The Buddy Project and Reyansh Khurana in Pavitra Bhagya.

He seems more elegant with his Black eyes and Black hair. His body measures 42 inches chest, 32 inches waist and biceps size is 14 inches

According to the sources, the estimated net worth of Kunal Jaisingh is around 7 crores in INR.

Kunal was born and raised up in Mumbai, Maharashtra, India, and belongs to a Hindu family. He didn’t disclose any information about his parents and keep his life private. He completed his schooling at Jasudben M. L School, Mumbai, and further enrolled at H.R. College of Commerce and Economics, Mumbai to pursue his graduation.

He started his career and made his acting debut with the TV show ‘Mann Kee Awaaz Pratigya’ where he played the role of Ganga. He got fame after appearing in the series, ‘The Buddy Project’ as Ranveer which was aired on Channel V.

Moreover he featured in many TV Shows like Yeh Hai Aashiqui, Doli Armano Ki, Twist Wala Love, Savdhaan India, etc. He has been seen in the TV Show ‘Dil Bole Oberoi’ opposite Shrenu Parikh.  He also featured in another famous TV Show Ishqbaaz which was aired on Star Plus.

He married his long-term girlfriend Bharti Kumar who is an actress. 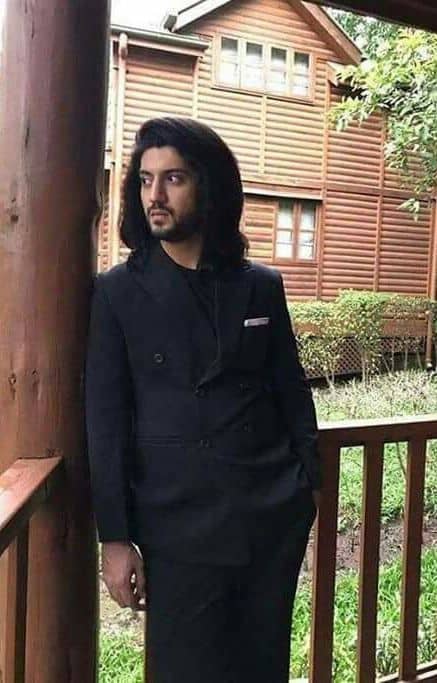 Some Interesting Facts About Kunal Jaisingh