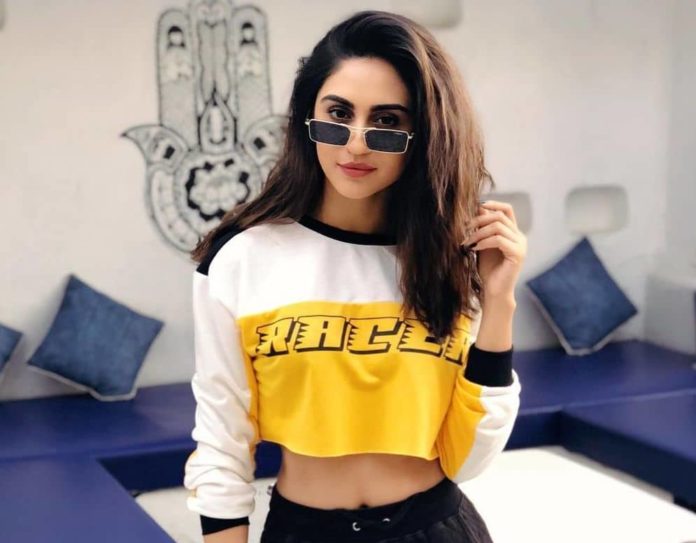 The Heart-throb of youth, Krystle D’Souza is an Indian television actress who mainly works in Hindi Television shows. She is well known for portraying Jeevika Vadhera in Ek Hazaaron Mein Meri Behna Hai. She is famous for her mind-blogging performances, good looks, next door appeal, and genteel on-screen persona. She considers herself to be deeply religious.

According to the sources, the estimated net worth of Krystle D’Souza is $3 Million approx.

Krystle was born and raised up in Mumbai, Maharashtra, India, and belongs to a Christian family. She didn’t reveal any information related to her parents but she has one brother named Keith D’Souza.

Talking about her career, she started her career in acting when she was in college, and then in 2007, she was cast for Kahe Naa Kahe. Later in 2008, she appeared in Star Plus’s Kasturi as Navneet. She portrayed Jeevika Vadhera in Ek Hazaaron Mein Meri Behna Hai opposite Karan Tacker in 2011.

She signed Sony TV’s Ekk Nayi Pehchaan, playing Sakshi opposite Karan Sharma in 2013. D’Souza played Roopa in Colors TV’s Belan Wali Bahu in 2018 and for this show, she won the Gold Award for Best Actress in Comic Role.

She is in a romantic relationship with actor, Karan Tacker since they worked together. 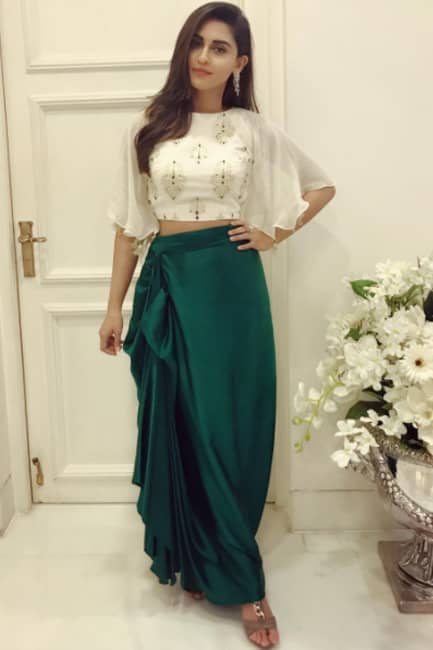 Some Interesting Facts About Krystle D’Souza